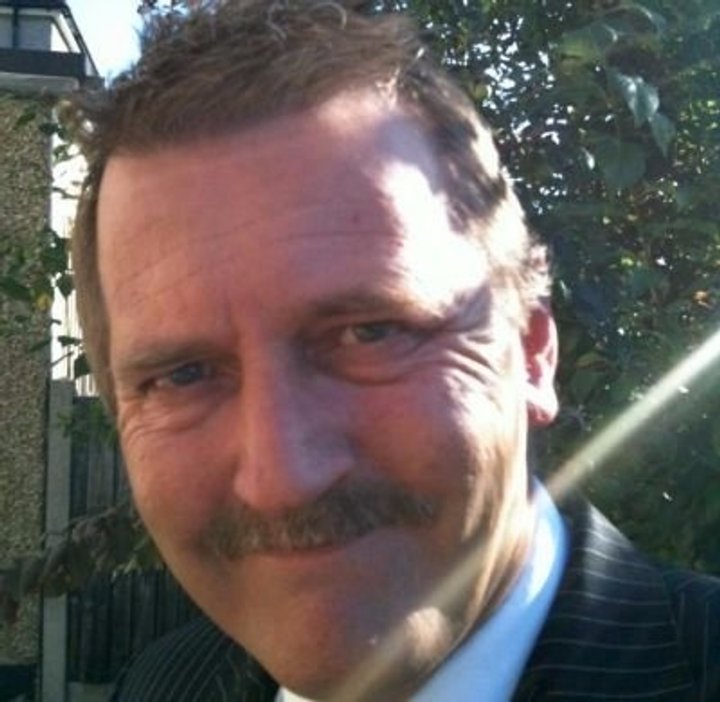 Grays Athletic have thanked Keith Burns for a decade of service after he stepped down as chairman at the Ryman Premier's Blues.

Burns, who has been with the Essex club for ten years and has been chairman for the last six years, was thanked on Monday in a statement on the club's website after he cited his increasing business commitments for also forcing him to relinquish his role as match secretary.

Athletic said: "The club wish to thank Keith for all that he has done for the club, and wish him well for the future. Grays Athletic will now begin the process of appointing a new chairman, and will make a further announcement in due course."

Burns, pictured, said: “Over the last decade I’ve done pretty much every job at the club and overall it has been an enjoyable experience. Increasingly, my business commitments are taking me away from home, making both club administration and midweek games in particular harder to get to. 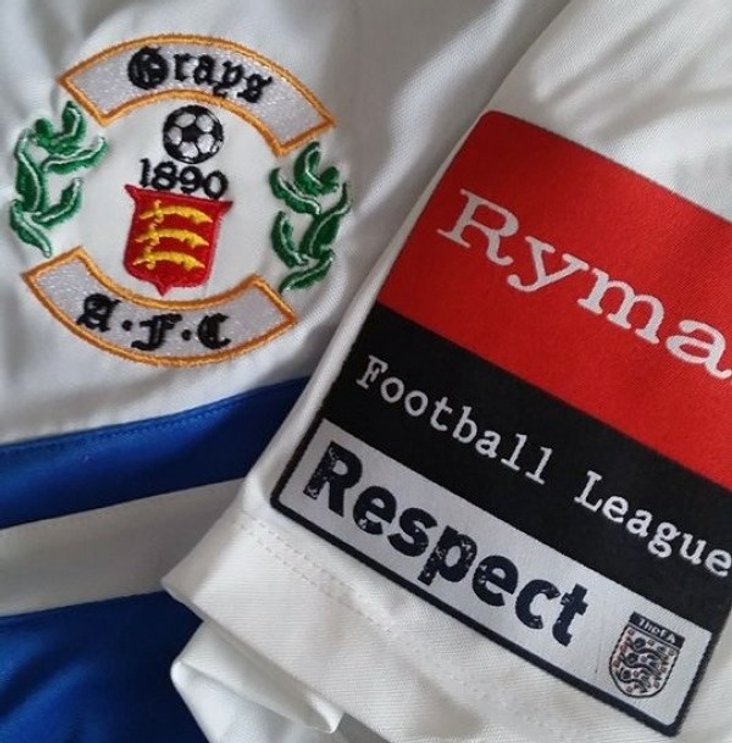 "I feel it to be in the best interests of the club to step down, and allow someone with fresh vigour to take over. I will offer my successor whatever assistance they may need, and do not intend to be sat indoors at three o’clock on a Saturday thinking that I should be somewhere else!”

 Dockers tribute to legendary striker Tilbury's fans, players and officials are mourning one of the greatest players to wear the Ryman North club's colours.