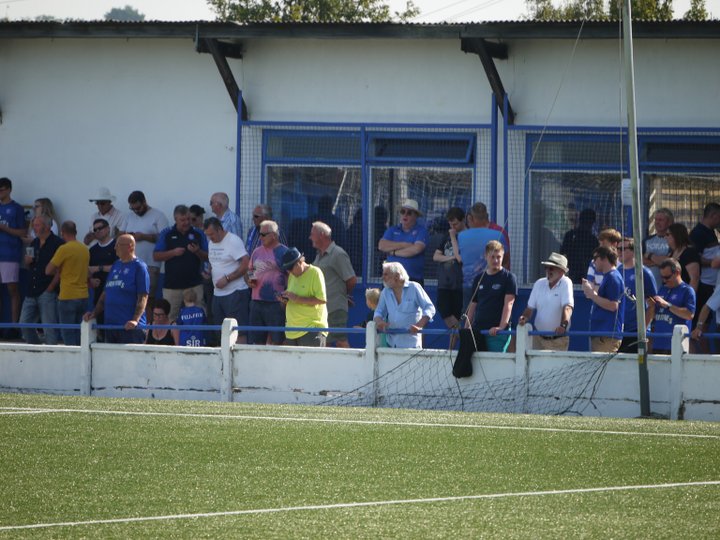 Striker Thompson moves to the seaside to sign for Margate

Striker Thompson made half a dozen appearances for the the Wasps as the 2019-20 season drew to an early close, scoring two goals, before making another nine-scoring two more goals- during our last severely truncated season.

He joined the Wasps from Kingstonian, and will be familiar to Pitching In Isthmian League supporters not only from his time at the K's, but because he's also played in our league for Hampton & Richmond Borough, Bognor Regis Town, Chipstead, Burgess Hill Town and Tonbridge Angels- and has also spent time at a higher level with Braintree Town and Dulwich Hamlet.

He won Isthmian League promotion with both Hampton and Richmond Borough and Braintree Town.

 Bowden-Brown leaves the Rams Finance Director and Company Secretary Paul steps down to focus on being a spectator!

It's a Dunne deal for the Ambers  Cheshunt confirm striker signing