Bognor get a Brazilian 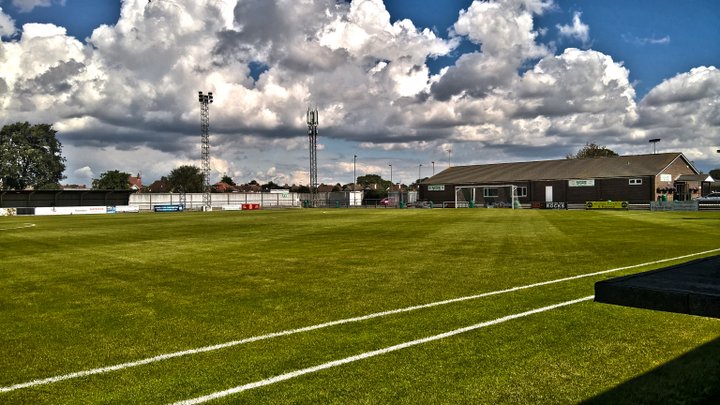 Victor has been training with the Nyewood Lane club after arriving from Miami, which is almost identical to Bognor in every respect. He played for Miami Dade FC in the United Premier Soccer League, where more than half of the squad hailed from his native country, perhaps due to the club having a franchise in Rio.

"Victor has been training with us for a good few weeks and he has shown a sharpness in training and a willingness to integrate. You can never have too much quality in your squad. We look forward to working with Victor to get him ready to be able to make an impact in the side over the season."

Read more on this story by clicking the link in the opening paragraph.