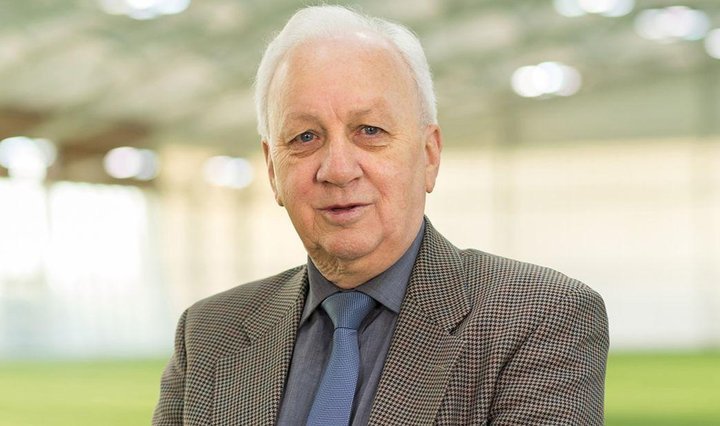 Jack Pearce, who has been involved with Bognor Regis Town for more than five decades as player, player-manager, manager and chairman, was yesterday announced as the new Chair of the National League, replacing Brian Barwick.

Jack, who amongst many football roles is a member of the FA Board and a trustee of the Football Foundation, told The National League website:

“I’m honoured to accept this opportunity to lead the Board and National League team in addressing the challenges the League and its Member Clubs have faced over the last 18 months.

I firmly believe that by working together with our clubs we can successfully move the League forward”.

As well as his service with Bognor, Jack has performed incredible work on behalf of the Pitching In Isthmian League over many years. We'd like to send enormous congratulations to him on this appointment. We have no doubt that he will be a great success.

Image courtesy of the National League.

 Footballing fans, David James and covid jabs! Just some of the things on offer at Whitehawk's community day, this Saturday