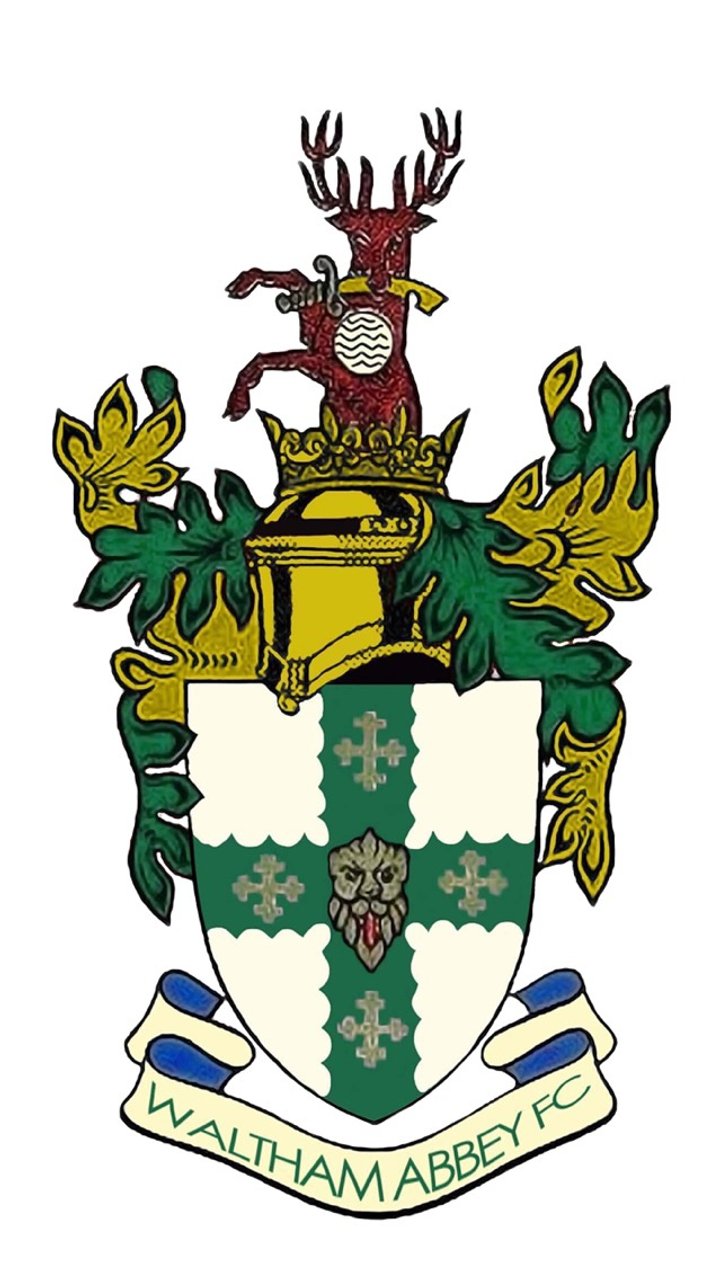 We asked supporters of our Bostik League clubs to preview the new season, reflect on the old and predict the final outcome. Their predicted 1-20 (or 22) will be worked into a final table which you will see just before the big kick off.

The Waltham Abbey Abbott- who also answers to Dave- looks back with regret at last season, but forward with a great deal of optimism to the forthcoming campaign. 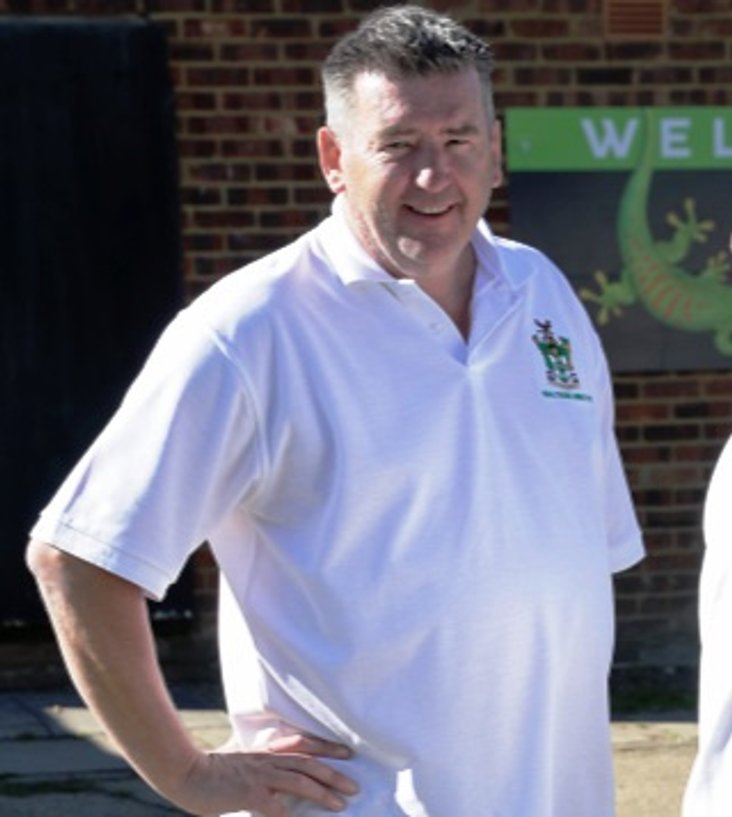 Probably the final whistle! Last season promised so much and then gave so little. We came down with the xmas decorations. I recently looked at the stats and in 2018 we have only won 2 competitive games. It's so hard to pick out a favourite moment as everyone's perspective is different. I enjoy seeing my friends at Bury Town and Cheshunt every year but football wise we had a great 4-0 away win at Grays and scored some great goals over the season. Daveney at Hornchurch has to be the pick.

Driving 200 miles from up north to Norwich United to see us lose 2-0 did not enamour me at the time, but the worst? Probably seeing Paul Joynes resignation letter at the end of the season. Paul is a top man who worked so hard to get it right at the club and deserved success. It's quite possible the players let him down in the second half of the season.

How will we do? Who knows? We are now treading uncharted waters in the new division. There are many teams we have not met before, or if we have it was a while ago. With Mark Stimson at the helm however we are quietly confident as he has a proven pedigree at this level. If we come out on top of the local derby league I think we will be there or thereabouts. It’s a tough call this season but we are looking forward to the new fresh challenge. I think it will be good for the club if I'm honest.

Naturally all the places I have never been before. I don’t think you can beat that sensation walking into a new ground. We last met Bracknell in 1983 so I'm hoping to make that one and I’ve always enjoyed the hospitality at Northwood.

Wow that’s a tough one as before, so many new places. Has the Hanwell Town clubhouse still got the giant finger hanging over the bar area? From the ones I have been to in our new league, Northwood I'd say. From all of the league I just love the terrace at Canvey Island!

Has to be Cheshunt, geographically for a start, that’s natural. Why? I can’t risk the wrath but Cheshunt were always the biggest club in the Lea Valley for years and it was felt at the time (many years ago) that the people running it looked down on everyone else! It's all changed now and we all get on great but we know they want to finish us above us and we do them, it’s just one of those things I guess!

It used to be to clean your shoes on the way out, but now it’s to make sure you use the EN9 1NX postcode or you will be driving into the estate next door with the proper postcode! What advice can you give? We have covered accommodation, refreshments and beer, what more do you need?

8. Who is your favourite player of all time (for your club)- and why?
I’ve seen a thousand come and a thousand go; we’ve had funny ones, serious ones, some awful ones and some sublime. Just a shame not all at the same time! Whenever I look back at our history Paul Holloway always comes to mind. Although he lacked pace and had a three-cornered hat on when he headed the ball the guy was a genius. Sadly records were not kept so well in the old days but he by far would still be the clubs record goal scorer. On rock hard or boggy pitches "Ollie" would round keepers for fun with his "ollie" shuffle, and one on one you could look away as it was a certain goal every time. Deadly at freekicks, he was the Hoddle and Ronaldo of his time for me.

Older people of the Abbey always talk about Ollie when we talk about the greats. If he was playing now he would be worth a fortune.

 Bostik Supporters Predictions 18/19: Witham Town Mark takes us on a waltz through the wonderful world of Witham!