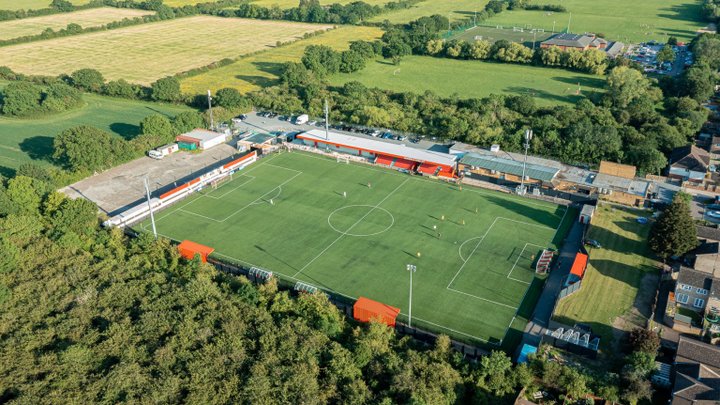 Bowers and Pitsea have announced the return to the club of defender Ben Steward.

Ben joined the Basildon United from Bowers in September last year, and has made seventeen North Division appearances this season, the last of them coming against Stowmarket Town earlier this month. That follows the six he made last season, before it came to a premature end.

He made his second Bowers debut against Brightlingsea Regent on Tuesday night, and was perhaps chiefly responsible for their comeback, given they were two-nil down when he joined the fray with four minutes remaining and they won three-two!

He previously played for Essex County Under 18's.

 So many Woods, it's almost a forest Northwood ring the changes, with several new signings