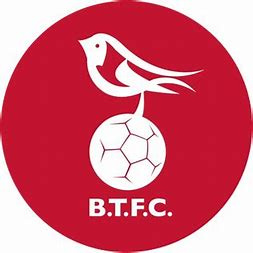 Bracknell Town last night announced the arrival of Sutton Common Rovers goalkeeper Michael Eacott, who has made seven appearances this season for the Robins South Central rivals, including in Saturday's victory over Ashford Town.

Michael has been with Rovers for almost three years, and captained the side to promotion last season. Writing on social media, he stated:

'Cant thank @official_scrfc enough for the past 3-4 years. Been a pleasure to captain the side to promotion into step 4. Some unbelievable people behind the scenes that go above and beyond. Me and my family will always be grateful.'

As well as Rovers, he also spent time at South Park, making forty two appearances during the 2018-19 season, and previously played for Epsom & Ewell.