Brickies appoint new manager- and deliver a salute to Sonia! 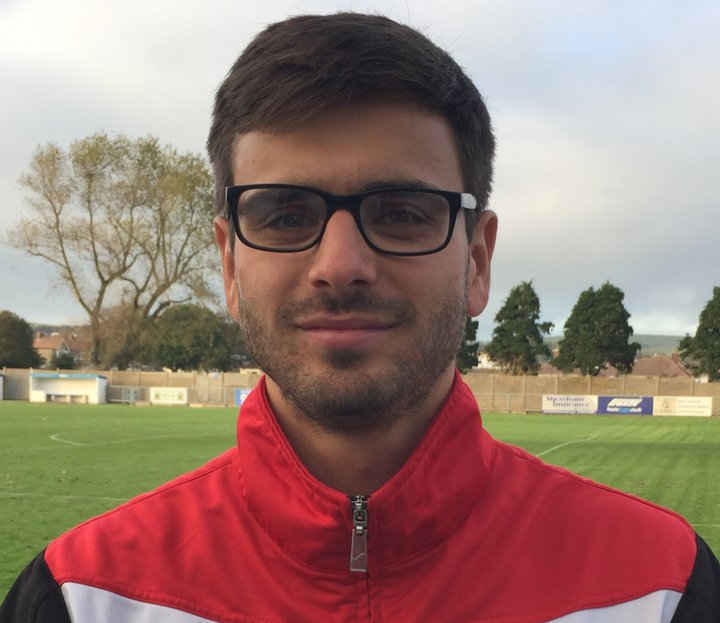 Before the match against promoted Carshalton Athletic on Saturday, Sittingbourne chairman Maurice Dunk and Secretary John Pitts advised Aslan Odev that he had been made permanent manager. Odev had been temporary manager since taking over from Nick Davis in early February.

If the Brickies needed any additional motivation before taking on the side on the best run in the top eight levels of the English game, then this news obviously worked, as 90 minutes later they'd inflicted Carshalton's first defeat since November. This was Sittingbourne's fifth win in nine games, with only two defeats in that time.

Odev, at 26, is the youngest manager in the Bostik League. 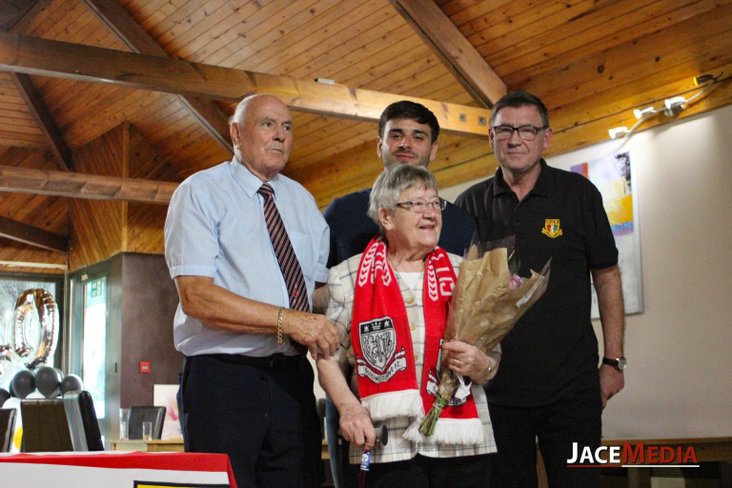 The image above shows Odev- centre, back- along with Vice President Alan Barty and chairman Maurice Dunk, as they presented flowers to volunteer Sonia Crayford, who works in the boardroom on match days. As you know, you should never ask a lady her age, so let's just say she's 39 and you can rearrange those numbers however you like!

Congratulations to Aslan- and a Bostik League salute to Sonia. Our volunteers keep our clubs going, and to be still working hard at...39...is truly magnificent.

 The Bostik League Show- Episode 45 The Back of the Net Team headed to the vital clash between playoff hopefuls Leatherhead and Leiston- but they had their spies elsewhere too! Here's a comprehensive set of highlights!

Advantage Billericay- but all to play for at the top of the North and South Divisions  It's our traditional Sunday morning round up- and we've much excitement to report (a calculator may be required!)