Brickies fundraising has an NHS benefit 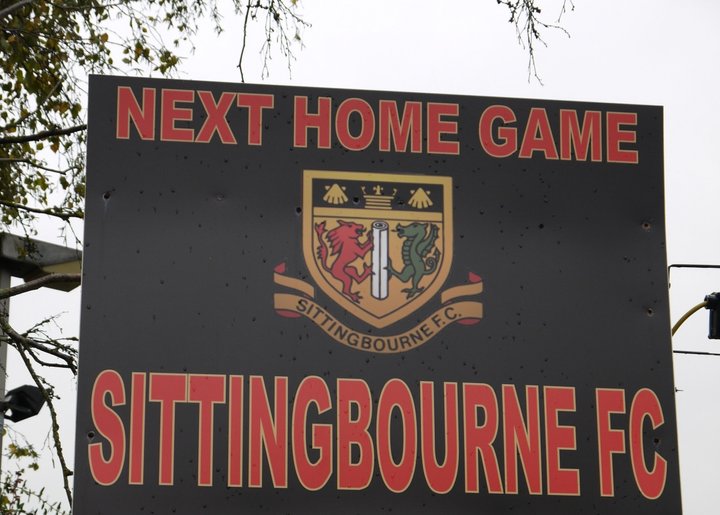 Back in April Sittingbourne were one of the first of our clubs to try crowdfunding, and they did so to great success, making more than their target and finding cash heading their way from as far afield as Denmark- head here for more on that. At the time they promised a donation to NHS charities from what they raised, and they've now made god on that pledge, handing over six hundred pounds to the Sittingbourne Memorial Hospital's League of Friends.

The League of Friends supports patients at Sittingbourne Memorial Hospital, Southlands, the Frank Lloyd Unit and in the community. Its main activity is raising money to provide extras that benefit patients – at the hospital and through community nursing services, such as midwives, school nurses and community nurses. It also looks after the memorial hospital’s courtyard gardens.

This cash from the Brickies will go a long way, so we'd like to salute all at the club for their efforts for such a worthy cause.