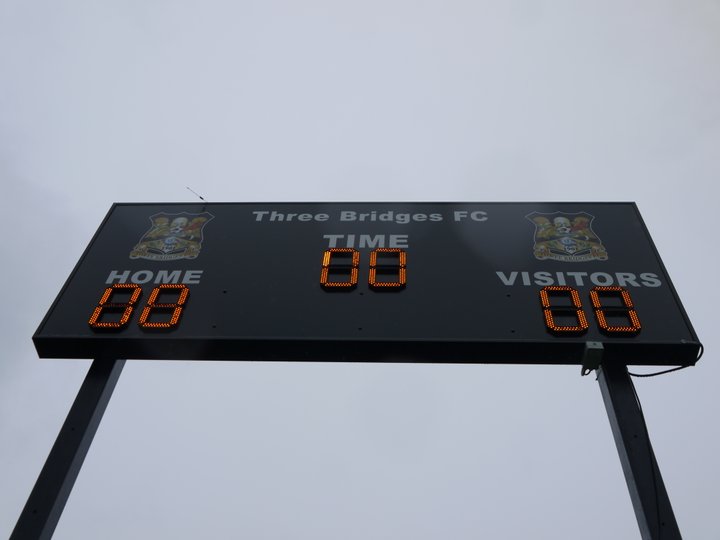 Three Bridges have announced the signing of forward Mo Juwara, who was recently turning out in the yellow of Lancing.

Mo was an Academy player at Chelsea, and also turned out for Haywards Heath Town as an Under 18, but has spent the last two seasons- what we had of them- at Culver Road, where his performances have had the Lancers fans purring- one of them, Barry Sutton, mentioned him as a favourite player in our current Supporters Predictions series.

It seems we will find out how he takes to the Pitching In Isthmian League, just not in Lancers yellow.

 Urchins and Daggers take the spoils in two local derbies A short round up from last night- and an added video!

A Tuesday round up  We had a large collection of friendlies last night. Here- according to social media- is what happened, as giants were slain, and occasionally did the slaying