Bromley striker heads to the seaside 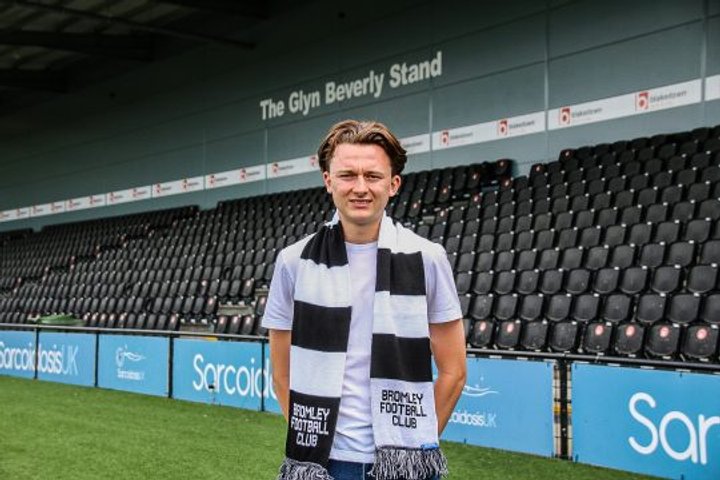 Bognor Regis Town have signed Bromley striker Finlay Lovatt on a one month loan, according to the Bognor Observer.

This isn't Finlay's first Isthmian move of the season, as he spent a short time at Chipstead earlier in the campaign- but since then he's been part of the first team squad at the National League side, and made his first team debut against Rotherham United in the First Round of the FA Cup in November. He has more recently been on loan in National League South, at Billericay Town.

Finlay has only been at Hayes Lane since the summer. He moved to Bromley from Leyton Orient, where he had played since joining the club as an Under Nine. He has also had a trial at Premier League Watford as an Under 16.

He may get to make his Rocks debut tomorrow at Wingate & Finchley.