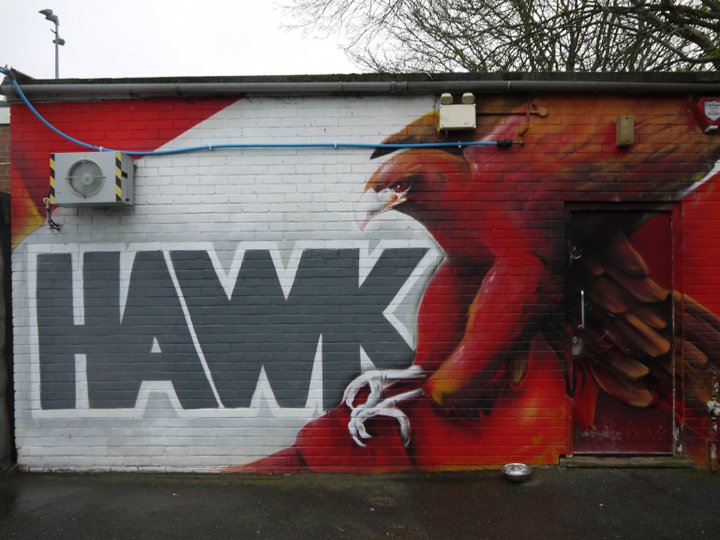 Whitehawk bring in former goalkeeping legend as their new boss, as Macdonald departs

Whitehawk last night announced the departure of their manager Jude Macdonald, and at exactly the same time announced the arrival of his replacement, Horsham number two Ross Standen.

Jude has been in charge for two seasons, and was handily placed in the promotion hunt at the end of the 2019-20 season before lockdown brought our world crashing down around our ears. This season has not started well for the Hawks, however, and they currently sit in sixteenth place in the Pitching In Isthmian South East Division with only one victory. Macdonald's last match in charge was Saturday's home FA Trophy defeat against Cray Wanderers.

A club statement, which you can read below the first image, explains: 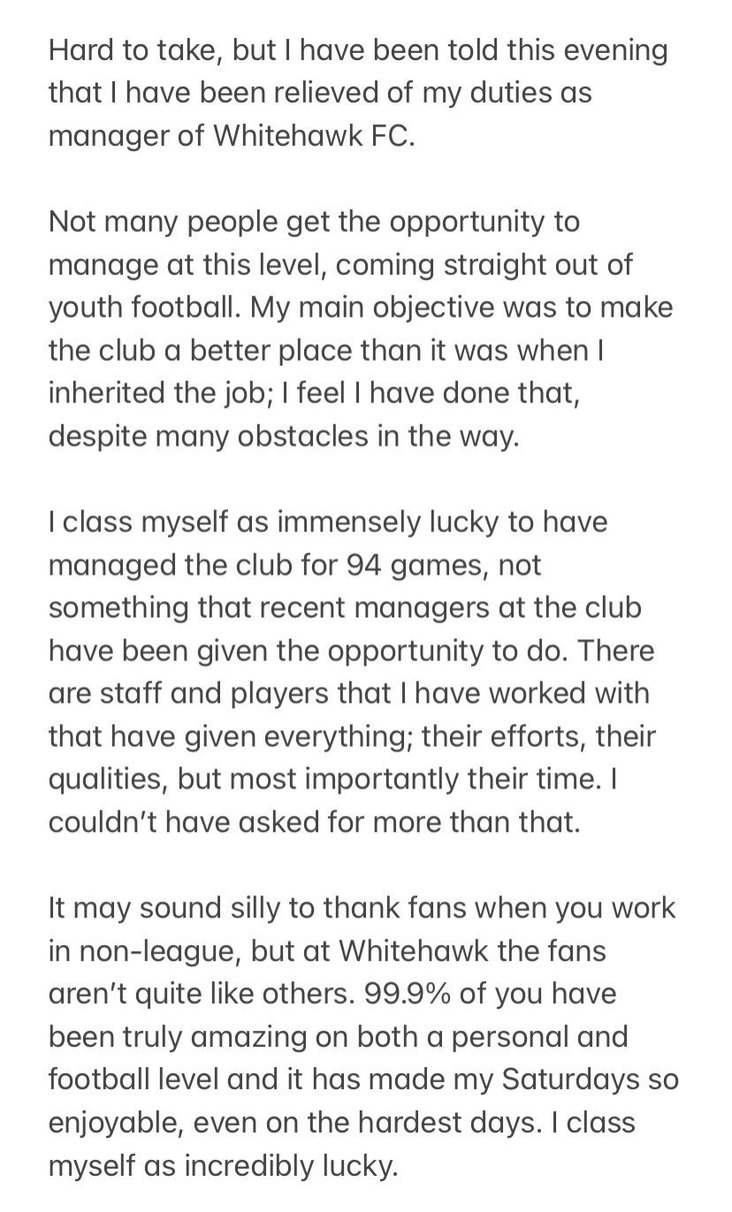 Whitehawk have appointed Horsham’s assistant manager Ross Standen as first team manager to replace Jude Macdonald with immediate effect. Standen made over 400 appearances as a goalkeeper for the Hawks and was assistant manager under Darren Freeman as the Hawks rose from the county league to National League South. Standen then worked with Freeman at Lewes.

The new management team is made up of former Hawks player Stuart Tuck and Tony Coade. Tuck, a former skipper of Brighton & Hove Albion, was previously assistant manager at Burgess Hill Town. Coade worked with Standen as a coach at both Peacehaven & Telscombe and Lewes.

The departing manager made his own statement on social media, which we've reproduced as two images.

The rest of the club statement can be read here. 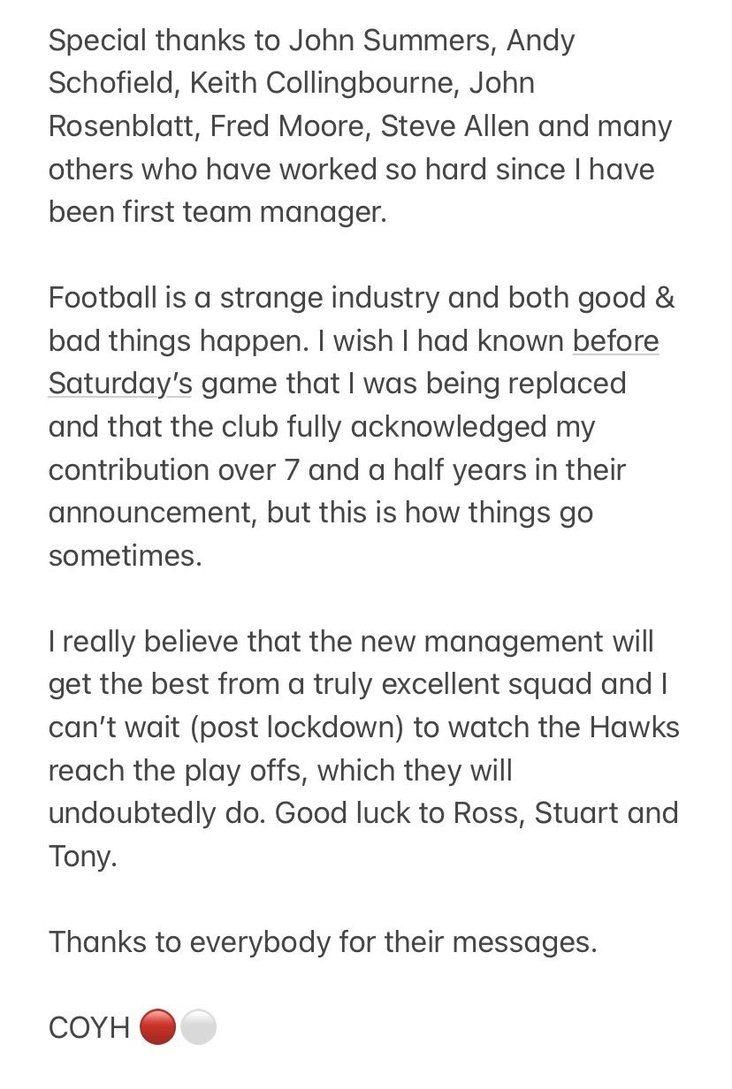 Get with the e-programme: Saturday 31st October 2020  A collection of electronic programmes for your enjoyment/disdain (delete as applicable)