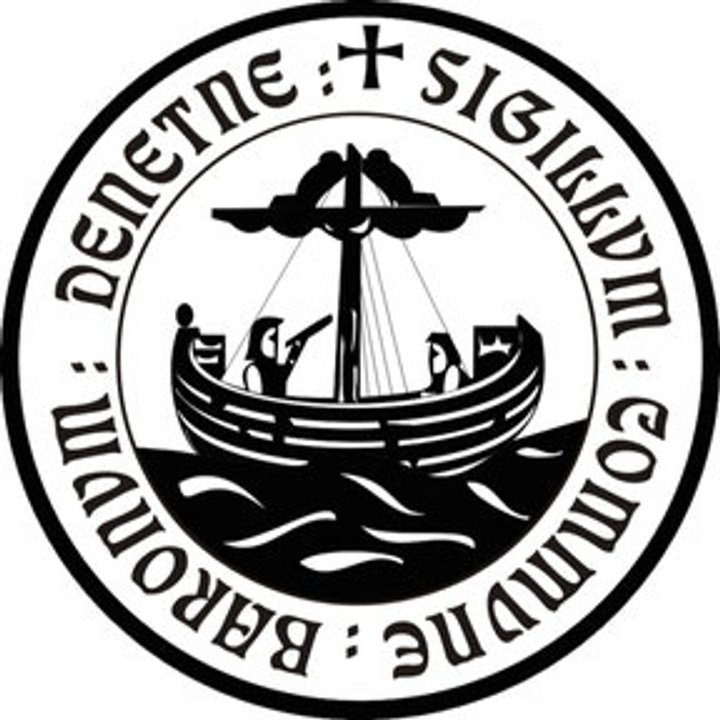 Only three days after Sam Denly announced his departure from the Hythe Town hottest, the club have confirmed his replacement- and it's a name you'll be familiar with.

Steve Watt left Margate in May 2018 after a year in charge, almost immediately joining the management team at Maidstone United. He ended up as caretaker manager at the club soon afterwards, taking on the role after the departure of Jay Saunders, who of course ended up at...Margate. He started his playing career with Aberdeen, moved to Chelsea, but made most of his professional appearances for Grimsby Town and Ross County.

In a statement just released by the club, Chairman Paul Markland explained:

“We had many applicants for the role and many were stand out candidates. We are delighted to have secured the services of Steve Watt, an ambitious and experienced manager and football man who we believe will get our promotion push back on track.”

Steve Watt said, “I am excited to join an ambitious club who I believe has great potential for the future. I think that there are great days ahead for Hythe Town FC and I believe we can achieve our goals.”