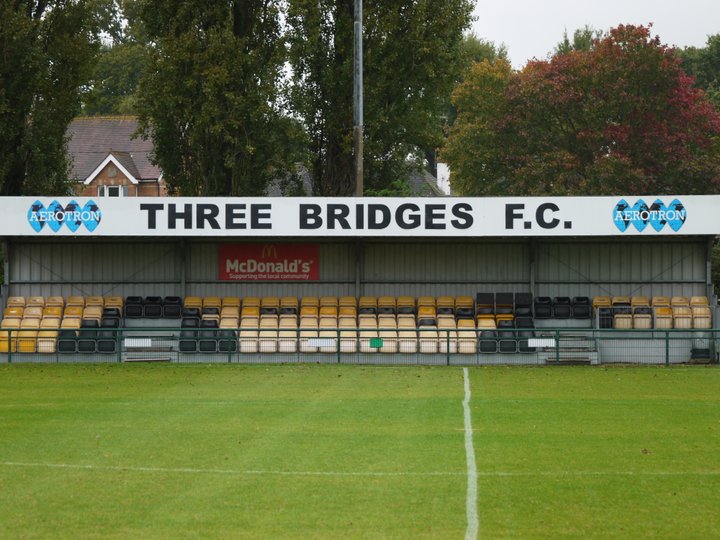 Three Bridges have appointed their former captain, Jamie Crellin, as their new manager.

Jamie spent six years as a mainstay of the Bridges first team, with four as captain. he scored some notable goals, including in victory at Corinthian-Casuals and a derby win over Horsham during 2014-15, and a four-three win over Guernsey in 2016, but given he was a centre back that wasn't really his job, and he was regularly the first name on the team sheet until injury interrupted his career in 2018. Since 2019 he has been part of the club's coaching staff.

"I’m delighted to be given the opportunity to manage and lead this wonderful club, I fell in love with the club 6 years ago when I first arrived as a player and I’ve never looked back. I have a fantastic relationship with the chairman and we both share the same vision and huge ambition for this fantastic football club. I can’t wait to get going now."

Clunis for the K's- and Buchanan stays  Kingstonian bring in Hamlet legend- and keep their striker. Read- and watch- below.