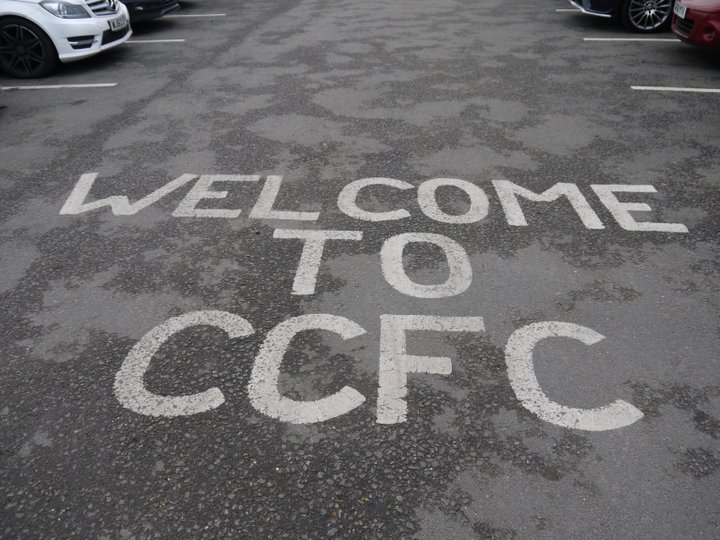 Winger Youssef Bamba, who made twenty two appearances for Kingstonian last season, has returned to King George's Field to sign for Corinthian-Casuals- and made a debut as a first half substitute against Dulwich Hamlet in the FA Cup yesterday.

He left the K's for Westfield last January, and got to play eight times for the South Central side before the season crashed to an end, scoring once.

Bamba had two spells with the K's, but has spent a great deal of his career with Walton Casuals, and you will undoubtedly recall the part he played in their promotion season of 2017-18, when he scored nineteen goals in thirty appearances after moving from Merstham. His previous spell with Kingstonian ended in 2016-17, a season when he made twenty six appearances, scoring three times.

He's been on the books at Romford this season, but doesn't seem to have featured.

Miller returns for Athletic  Defender Ashley is back at Grays