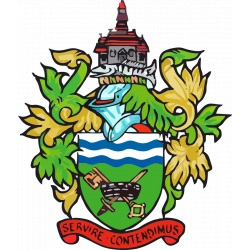 Shortly before kick off on Saturday, Chertsey Town announced the arrival at the club of a new player and a new coach.

The player is Ashley Lodge, who moved over from Staines Town. Ashley is a bit of a Swans legend, the midfielder having come through their Academy and having won four player of the year awards during his spells at Wheatsheaf Park. The midfielder returned to the Swans at the start of this season, and has made twenty three appearances, scoring three goals. He made his Curfews debut as a second half substitute against Harlow Town, as his new club romped to three-nil victory.

The coach is former Arsenal and Fulham midfielder Ian Selley, who- of course- played for the Curfews, Kingstonian and Whyteleafe towards the end of a career blighted by serious injury. He has been coaching for the Gunners in Dubai. During his time as a player with Arsenal he won the FA Cup, League Cup and Cup Winners Cup.

 Moatsiders bring in Dockers midfielder... ...and he scored on his debut