Charlton Athletic, Leyton Orient and AFC Wimbledon amongst the opponents for our sides in the FA Youth Cup 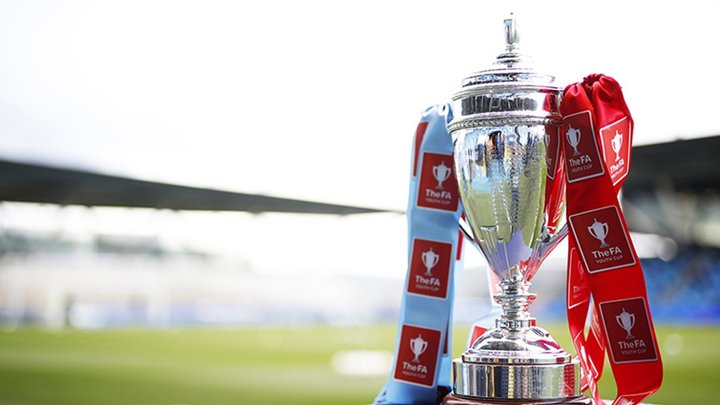 Ten of our sides have negotiated the Qualifying Rounds to reach the First Round of the FA Youth Cup- and now, time for the big boys!

The First Round of the FA trophy was drawn this afternoon, and a number of our Youth League sides have been paired with the future stars of professional clubs. Ten of our clubs are already through- and hopefully Corinthian-Casuals can join them later!

Sutton Common Rovers are on the road to the city of the dreaming spires, as they travel to Oxford United. The young Rovers defeated Steyning Town, Redhill, Eastbourne Borough and Marlow.

Lewes, who walloped Hemel Hempstead Town last night and have also defeated Worthing United and Kingstonian, will host Bromley, whilst Corinthian-Casuals will head to Hayes & Yeading United if they can first defeat Welling United. Casuals have already defeated Walton and Hersham, Montpellier Villa and Burgess Hill Town , whilst Hayes, who are in our Youth West Division, have defeated Chalfont St Peter and Langley.

Matches will be played by November 6th.

 On the edge of glory! Eight of our clubs kick off in the Fourth Qualifying Round of the FA Cup- each of them facing National League opposition. Here’s our preview.

Location: Brentwood  Soccer AM's Curly and his Location Football colleagues head to the Brentwood Arena and quiz a man from Switzerland