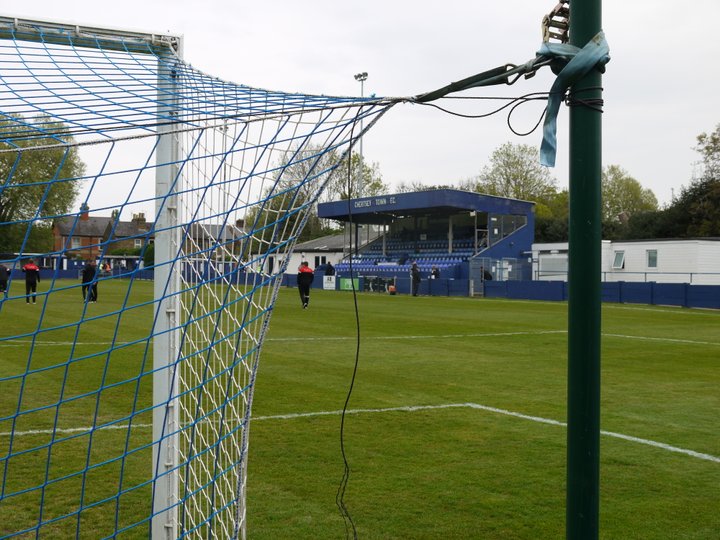 Chertsey Town came so close to promotion that they could almost feel Step Three, before Hanwell Town hit back to take victory in the Pitching In Isthmian South Central Play Off Final. They'll want to put that right in the forthcoming season, but it seems they'll have to do it without boss Ian Selley, who yesterday announced his departure on social media.

'Have fulfilled my role as manger of the mighty Curfews. Went in we were mid table, play offs was the target and we achieved this in finishing 2nd, great memories and leaving behind a class team that I’m so proud of. Now up for a new challenge!'

He took over on November 1st, with the Curfews in eighth place, seven points behind the top five.

Prior to his time with Chertsey, he was a UEFA Cup Winners Cup winner with Arsenal, and went on to coach with the club. He also lifted the FA Cup- he was an unused substitute as Arsenal defeated Sheffield Wednesday in a 1993 Final Replay; and the League Cup, similarly occupying the bench the same season against the same opponents.

He later played for Southend United, Fulham, Wimbledon and Woking, amongst others.