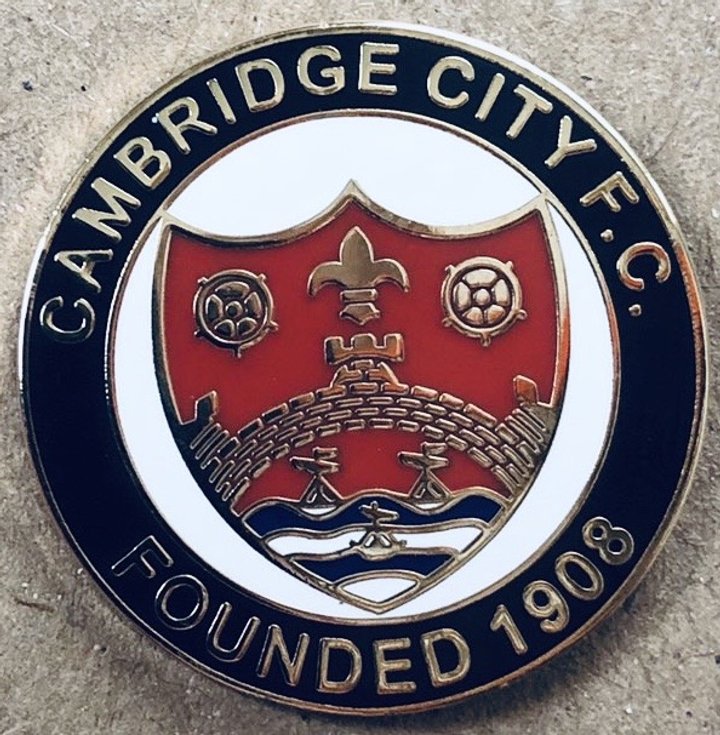 Cambridge City yesterday announced that experienced defender Tom Gardiner had signed on for 2020-21.

The former Hibernian and Tottenham Hotspur academy player joined City in January, and was part of a defence that kept seven successive clean sheets. He made eleven appearances, recording six wins, two draws and three defeats.

“This is a massive signing for the club and one I have wanted to achieve for a long time. Tom is an experienced defender, still capable of playing at a higher level and is a great role model for the younger players that we are nurturing. To have him join Cambridge City shows our intent for the coming season.”

 Geordies pick up three Middlesex County awards What does hard work and dedication make? In the case of Hanwell Town, prizes!

Rocks sign Lethbridge...  ...and this time it's permanent