Clark is a Rover 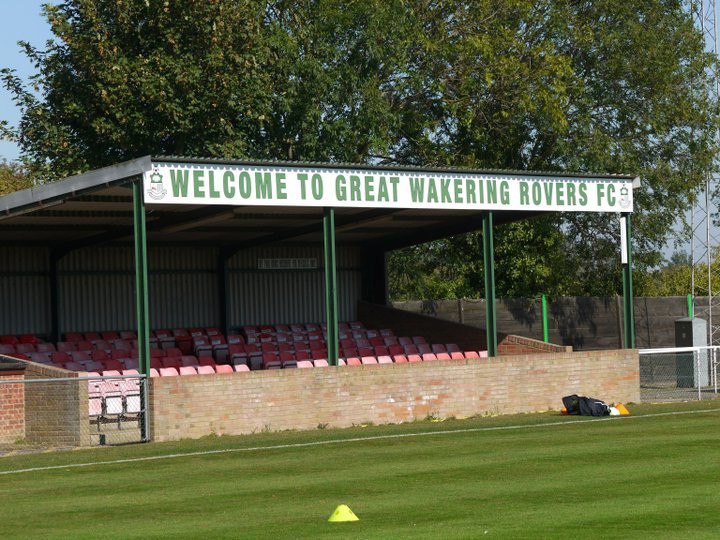 Great Wakering Rovers had a Saturday debutant, with the arrival of Alex Clark on loan from Aveley. He played the entire ninety minutes at Brentwood Town, and it looked like his new side would pick up an impressive point until the Blues went and scored a last minute winner.

Winger Alex signed for the Millers back in September 2020, moving up from Pitching In isthmian Premier Horsham. He'd been with the Hornets since February 2020, but then covid got in the way, and before he could spent any time at the Camping World Community Stadium he was off to Parkside. He has played eight times for our title-chasing Millers this season, twelve last season.

Alex moved to the Hornets from East Thurrock United, where he had played twenty two times during 2019-20.

Alex was previously with Southend United, and played for the Shrimpers youth side and Under 23's before being released in the summer of 2018. He also spent some time on loan at Lowestoft Town.

He then signed for Harlow Town, making five appearances, and Heybridge Swifts, playing twice, before linking up with Three Bridges in the South East Division, playing nineteen times before becoming an Essex Rock.