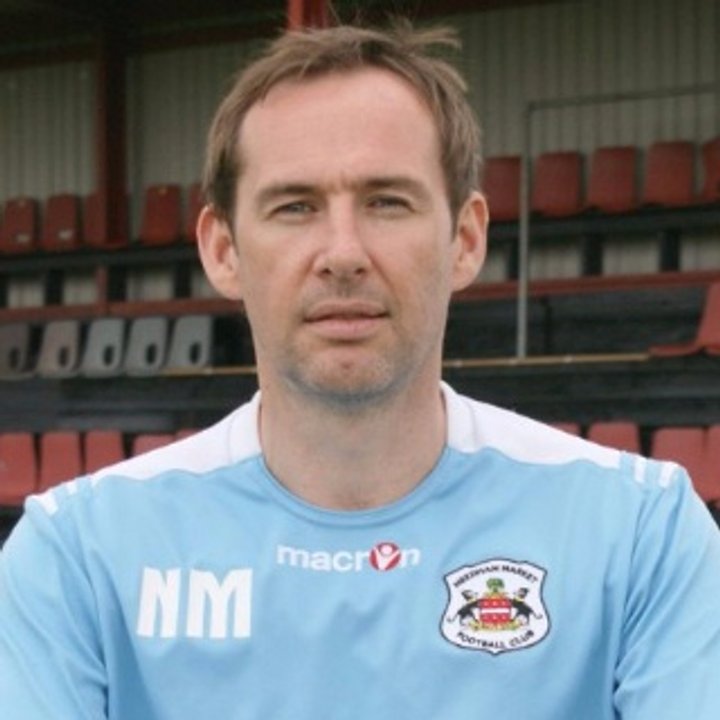 A detective sergeant with the Essex Police, the Suffolk club's 41-year-old coach and former Colchester United stopper, pictured, was honoured for his services to counter-terrorism while on secondment with the Home Office's Office for Security and Counter-Terrorism.

The Bloomfields coach first joined the Marketmen back in 2005 with manager Mark Morsley before following him to AFC Sudbury and subsequently working at Brantham Athletic before the pair were reunited at Harwich and Parkeston and Leiston on the way to winning the Ryman North title. He was among 1,196 people from all walks of life recognised on New Year's Eve for their achievements and services to the nation and their communities.

Needham Market secretary Mark Easlea said: "On behalf of all at Needham Market Football Club we would like to congratulate our goalkeeping coach Nathan 'Munno' Munson on being honoured in The Queen's New Year Honour list. This is an excellent achievement and once again all at NMFC congratulate you Munno." 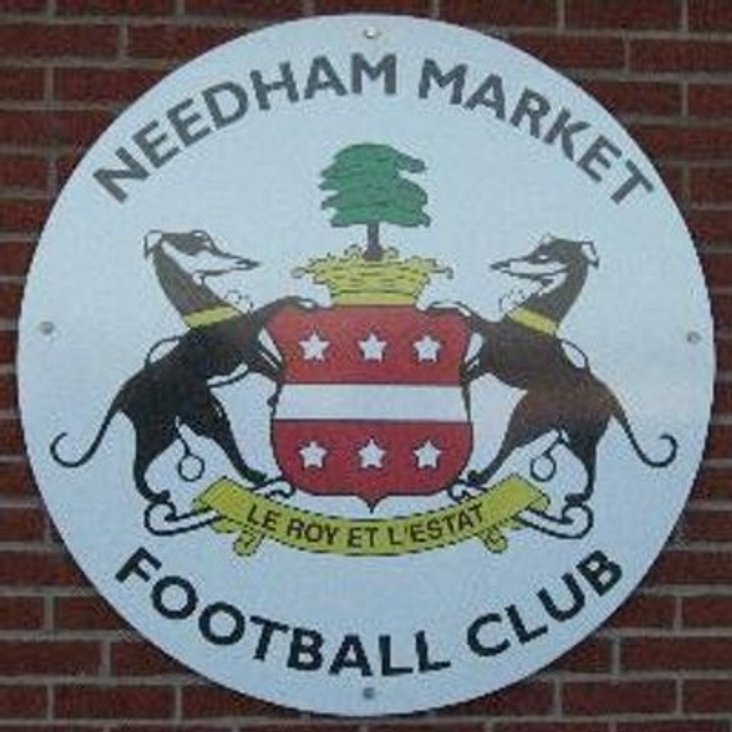 In an interview with the Eastern Daily Press, Munson, who went on to play for a number of Essex clubs after Colchester United including Billericay Town, Wivenhoe Town, Stanway Rovers and Harwich & Parkeston, said: “I am truly humbled and incredibly proud to receive this honour. This award is the result of a great deal of hard work from a much broader group of people."

 Saturday's Transfer List Confirmed player movements registered with the Ryman League from Sunday 27 December to 11am on Saturday 2 January 2016.

Happy New Year 2016!  Happy New Year from the fans, players and officials of the Ryman League to football's family around the world!