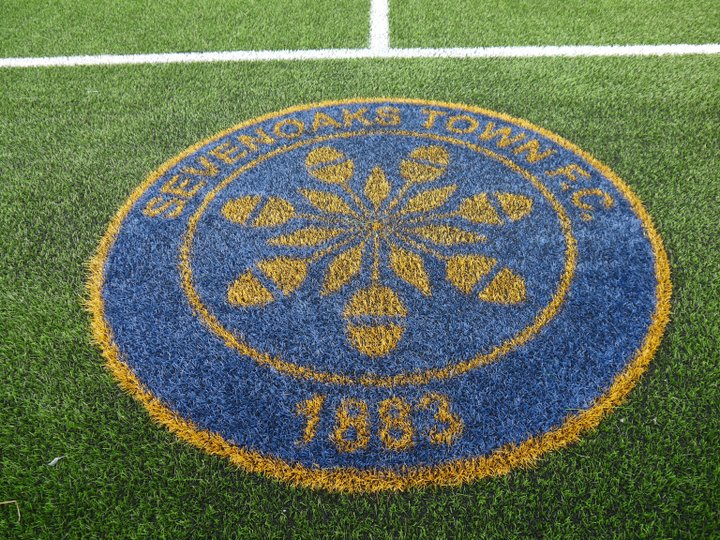 We suspect that Collins and Collins will be delighted- and Oaks fans will be similarly overjoyed!

Sevenoaks Town boss Micky Collins has renewed acquaintances with son Louis, who has returned to the club following a campaign- well, about a fifth of a campaign- with National League side Dover Athletic.

Forward Louis made twenty appearances for Oaks during the 2019-20 season, scoring four goals and catching the eye of higher-ranked Athletic. He did very well on the Kent coast and scored a number of goals before the pandemic took hold again, after two years where injury regularly kept him on the sidelines.

Prior to his first spell with Oaks he was at Scunthorpe United, and also played youth football with Millwall, Ebbsfleet United and Bromley. He scored 47 goals in 23 games with United's Under 15's, and was also top scorer as an Under 16 with Bromley, winning the Kent Youth League Golden Boot two seasons in succession before heading to Scunthorpe.