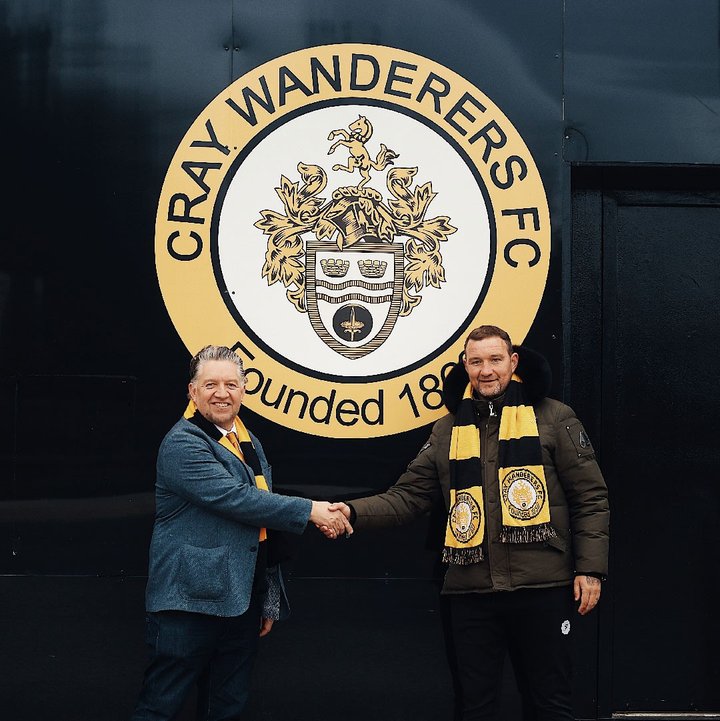 Danny Kedwell has snapped up his first managerial post, taking over at Pitching In Isthmian Premier Division Cray Wanderers.

Kedwell had an impressive playing career- and will be registered as a player so hasn't hung up his boots just yet. He has played for a number of current or former Isthmian League sides- Chatham Town, Maidstone United, Herne Bay and Grays Athletic- but as none of them were actually in our league when he turned out for them, this will be his first Isthmian experience.

A UEFA 'A' qualified coach, he has big shoes to fill as a replacement for Tony Russell, whose last two- uncompleted- seasons with the club saw them finish in second place during 2019-20, and be handily placed in seventh with games in hand over all the sides above them when last season was brought to an end.