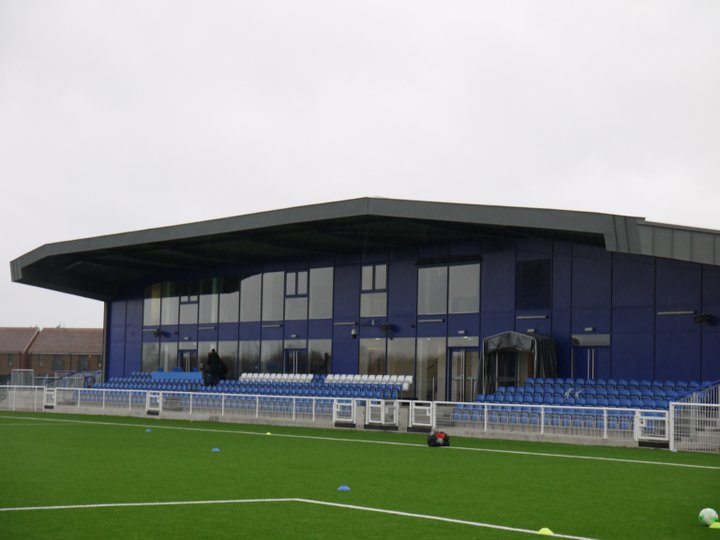 In a shock move, Aveley announced late last night that manager Danny Dafter- and his Assistant, Gary Heywood- have both resigned, Dafter explaining to the club website that "We never intended to get back into football. In hindsight we shouldn't have agreed to take the job on for the season."

The Millers have drawn their opening two matches of the new campaign, against Dereham Town and Hullbridge Sports.

Dafter took over with five matches remaining until the end of last season, after another shock departure- that of James Webster. The Millers then went on a storming run which saw them finish the season in second place, before losing in the Playoffs to eventual winners Heybridge Swifts.

Applicants interested in the role should contact Chief Executive Craig Johnson on 07946438540- but they might want to be quick, as the Millers play host to Barking (Barking are technically the home team, but their pitch isn't quite ready) on Friday evening.

 Wands win, Wolves win, Magpies earn a point at City We had matches in the Premier, North and South Central Divisions last night. Here’s our round up.