Dan is a Sports man 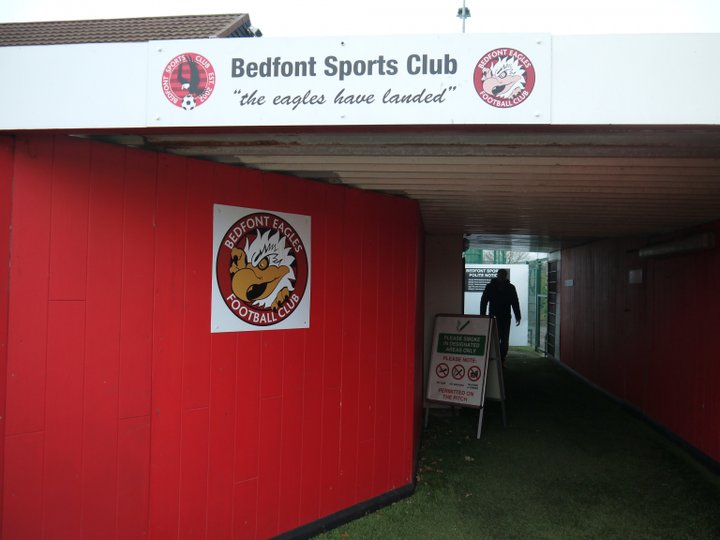 If you were looking closely at the Bedfont Sports teamsheets for their Middlesex County Cup Quarter Final tie at Northwood in midweek, you'd have noticed a new name on the bench- that of attacker Daniel Williams, who moves over from Tooting & Mitcham United.

Dan, who made his Sports debut on fifty seven minutes when replacing Lewis Flatman, has been a Terror since February 2020, when he moved from Chalfont St Peter. He'd had a prolific 2019-20 season for the Saints, scoring sixteen goals in twenty three appearances, and although covid ended his first Tooting campaign after only four matches, he got five goals in his ten matches during the even shorter 20-21 season and has played more often than anyone else during this campaign, scoring fourteen goals in his twenty five matches. Rather ironically, his last goal for the Terrors came in the five-four defeat against his new club last weekend.

He previously played for Hendon.