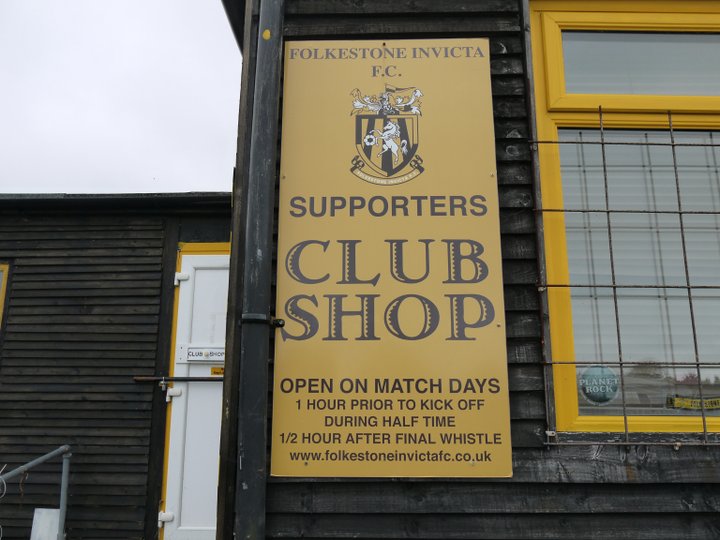 Folkestone Invicta go shopping, and come back with Ian Gayle and Kadell Daniel in their basket

Folkestone Invicta have announced the arrival of Ian Gayle and Kadell Daniel.

Defender Ian finished last season at Cray Valley PM, making half a dozen appearances, but has played for a number of our clubs, including Grays Athletic, Kingstonian, Bishop's Stortford and Whitehawk- although some of these were at a higher level when he was wearing their shirt. He came through the youth ranks at Dagenham & Redbridge, and has also played further up the pyramid for Welling United, Braintree Town, St Albans City, Eastbourne Borough and Woking.

Winger Kadell comes over from Hayes & Yeading United, where he came very close to Southern League promotion last season, but you will perhaps remember him best from his time with Margate. He has played much higher up the pyramid, however, for Crystal Palace, Charlton Athletic, Torquay United, Woking, Welling United and Hampton & Richmond Borough, amongst others.

 A Pair of Wands Billy Crook moves around the M25 from Aveley, whilst Harold Joseph travels a little further, from Enfield Town, as Cray Wanderers add a duo