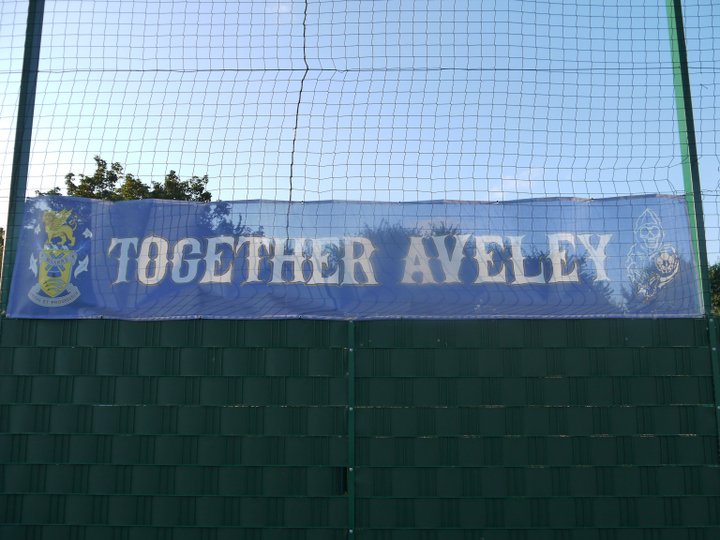 Aveley have announced the signing of Jamie Dicks, who has spent the last five years becoming a legend at the Len Salmon with Bowers and Pitsea.

Jamie made forty two appearances last season, playing a big part as his side reached the First Round of the FA Cup for the very first time, departing in a narrow defeat at Lincoln City. He was also an integral part of their North Division title win a few years ago, and has made more than one hundred and fifty appearances.

Prior to his time at the Len Salmon he was a mainstay of the Romford midfield, and he also spent a short time as a Miller during 2015-16.

Shot of the Season 21-22: Martin Addison  We asked our fabulous Pitching In Isthmian Photographers to choose their favourite photograph of the campaign, and tell us why it is important to them.