Dockers stadium plans given the go-ahead 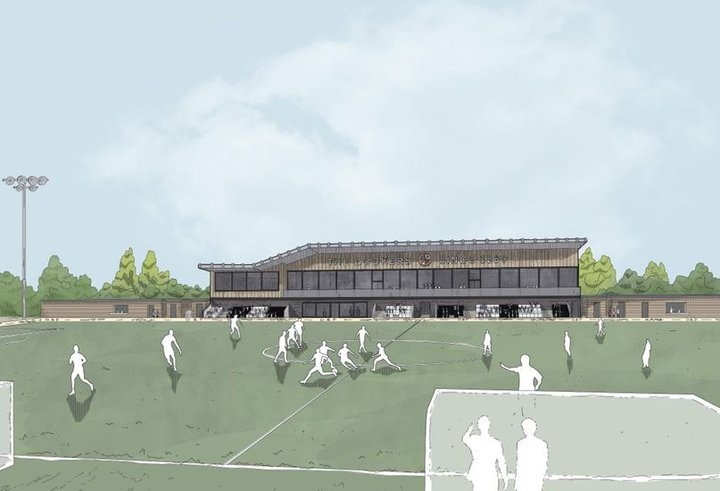 Almost a year ago we brought you the news that Pitching In Isthmian North side Tilbury had submitted ambitious plans to build a new five million pound stadium, but last week it seemed as if those plans would be scuppered, as the Planning Department of Thurrock Council were recommending refusal. Last night, however, a meeting of the Planning Committee decided instead to side with the club, giving the Dockers the go-ahead to press on with their ambitious project- so long as there are no objections from the Planning Inspectorate or the Secretary of State.

The new stadium, which will be right next door to their current Chadfields site, will be a four thousand capacity community sports facility, with an all-weather pitch, clubhouse, gym and hall, with parking facilities. Attached to the development will be the building of one hundred and twelve new homes on previously developed land- the site of the existing stadium.

We await an official response from the club, who are obviously overjoyed, and will add it here when it arrives- but you can read more on this story here.