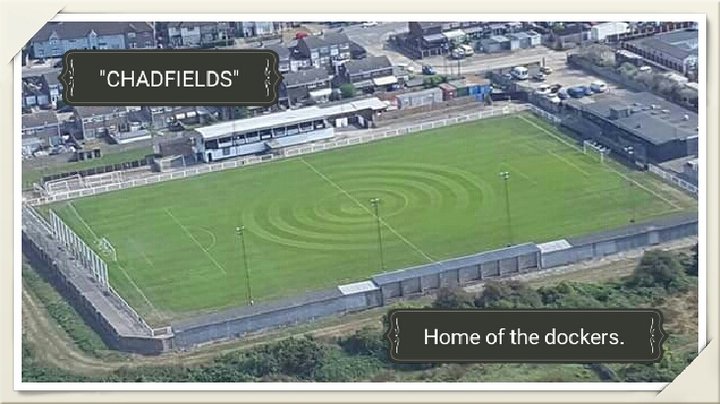 After yesterday's Billy Crook announcement, Tilbury revealed two other players who had signed on for 2021-22

After Tilbury revealed the signing of Billy Crook yesterday, they followed up with the news that skipper Lee Burns and midfielder Ola Ogunwamide had signed on for the forthcoming campaign.

Lee joined the Dockers in November of 2019, and has managed twenty seven appearances in the two part-seasons he's been at Chadfields. He has made more than seven hundred appearances in his career, mainly for East Thurrock United- where he originally signed as a teenager- and Dartford. He was an enormous success at both clubs, playing in the National League and attaining legendary status. He also spent some time at Braintree Town, and a little in Australia.

Ola Ogunwamide was rather prolific for a midfielder during the 2019-20 season, scoring fourteen goals and providing a strong attacking threat. He managed another two goals in ten matches last season, as the Dockers climbed to the top of the Pitching In Isthmian North Division table.

He previously played for Barking and St Albans City, and also turned out for the England University team.

 Yellow Pearls! Have one manager in the dugout? According to AFC Sudbury, not when you can have two!