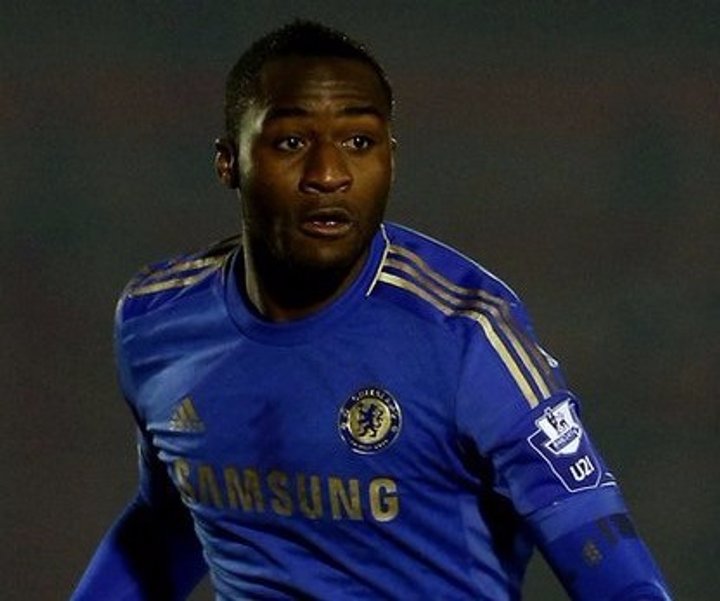 The 21-year-old Ghana U20 international signed for the Blues as a 12-year-old before going on to captain their 2010 FA Youth Cup winning side, although he missed the final through injury.

Beavers manager Alan Dowson knows all about the defender after signing him on a loan deal from the Premier League champions two years ago when he was still managing Kingstonian.

Born in Accra, Pappoe also went out on loan to Colchester United and made 17 appearances for the K's before joining Brighton in August 2014 on a one-year deal and playing in their development squad. 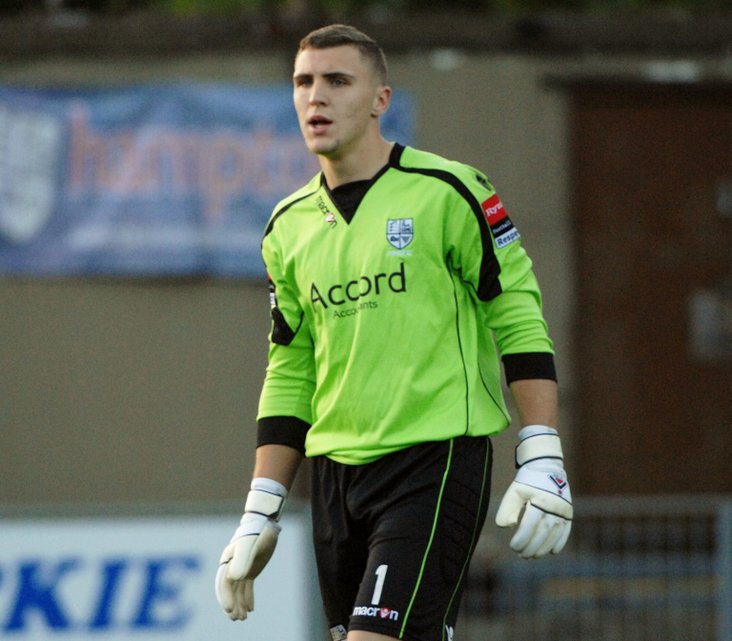 Dowson's side are just two points off top spot and he received another boost on Tuesday when he agreed a 28 day youth loan with Championship neighbours Brentford for their U21 keeper Mark Smith.

The talented 19-year shot-stopper from west London is no stranger to the Beavers after joining the club on loan last season, pictured, before signing a new one-year professional deal at Griffin Park in June.

Donations needed for kit amnesty  Barkingside are hosting a charity kit amnesty next month when they host Aveley in Ryman North.