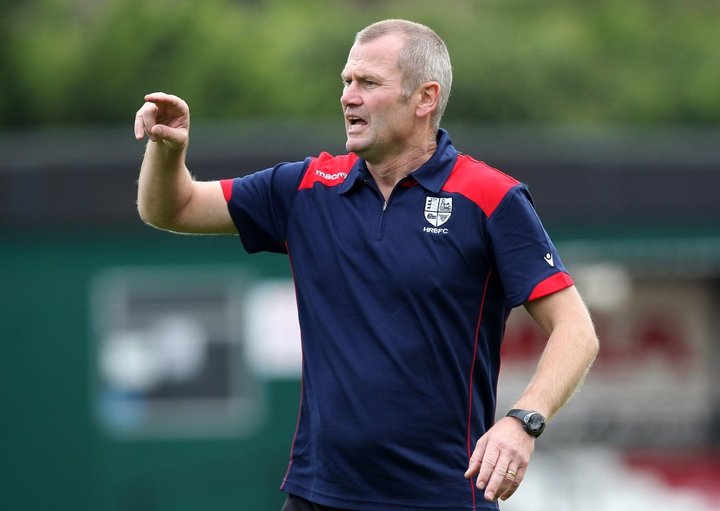 Hampton and Richmond Borough manager Alan Dowson is calling on their local community to enjoy the first family day the Ryman Premier club's has ever staged.

Taking place on Saturday to coincide with Non League Day 2015, the event will see the Beavers lay on a host of attractions before and after they host Hendon including free training sessions for kids, a free prize draw, face painting and a chance for youngsters to have their photos taken with mascot Bertie the Beaver after enjoying a free portion of chips!

As well as offering discounted entry of £10 for two adults and three children to the Beveree Stadium for the Ryman Premier clash, officials say the price of adult tickets will also been slashed by 50 per cent to £5 with students also invited to bring a friend along for free.

Dowson, who is also hosting one of the kids training session in the morning, said: "I believe that a football club should be part of the community and be family orientated. In making families the centre of the club, together we can make Hampton & Richmond Borough the number one family and community club in the Ryman League. As a result, I am pleased and proud to be able to invite you to our first family day." 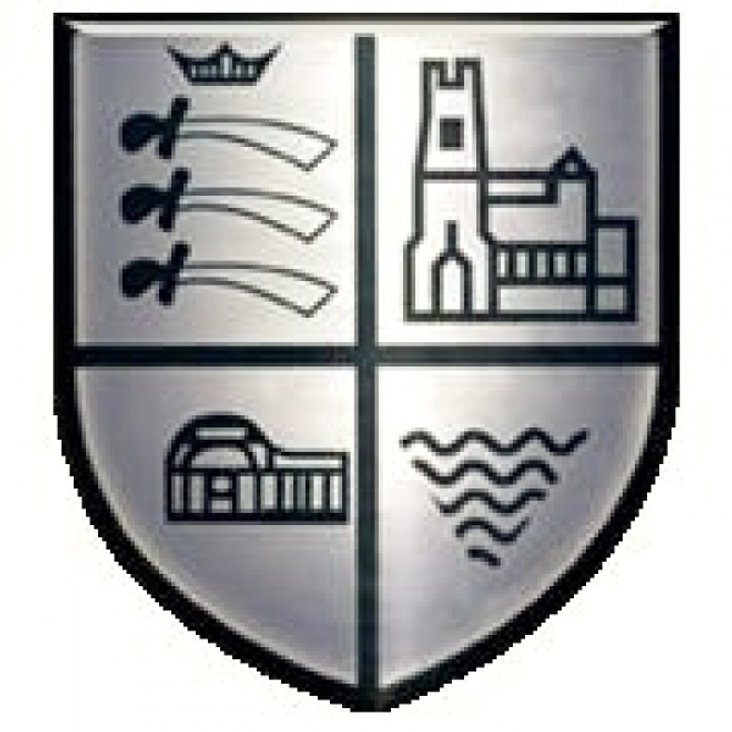 Hampton & Richmond Borough are among hundreds of clubs taking part in Non League Day for the sixth season running.

Following last year’s record-breaking event to promote football outside the professional game during the international break, Scottish Non-League clubs are also taking part for the first time ever.

Launched in 2010 as a social media experiment, NLD offers clubs a chance to promote themselves by running free or discounted entry to season tickets holders and others with the weekend off from following Football League and Premier League clubs.

Nationwide, NLD 2015 is raising funds and awareness for Prostrate Cancer UK again this season. NLD’s organisers are also renewing their annual link-up with Kick It Out with four showpiece promotional games promoting equality and challenging discrimination at all levels of the game.