Drax is back for survival mission 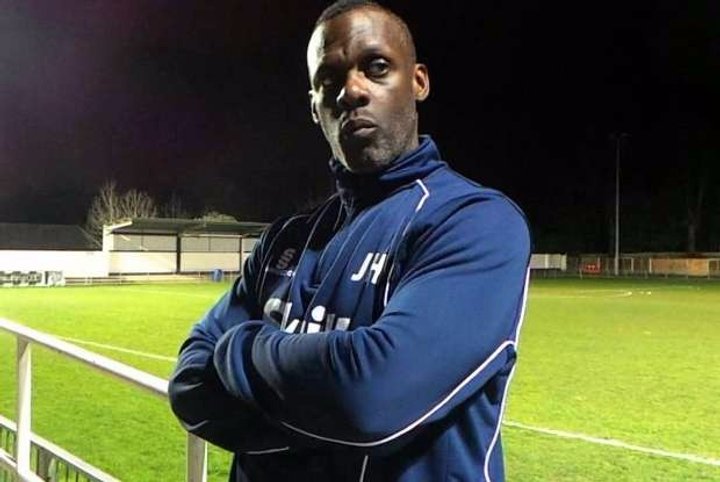 Former Maidenhead United and Yeading boss Johnson Hippolyte is targeting Ryman Premier survival after being unveiled as the new manager of Staines Town.

Hippolyte, pictured, was named as the successor to Nicky Forster on Friday a month after his exit with the Swans one place and four points above the top flight's drop zone and facing back-to-back relegations.

In a statement confirming his appointment at Wheatsheaf Park, officials said interim manager and academy boss Martyn Spong would take charge of first team affairs for Saturday's trip to Kent to face promotion-chasing Tonbridge Angels before handing over to Hippolyte next week.

Known throughout the game as 'Drax', Hippolyte managed Maidenhead United from 2006 until the end of last season after famously leading Yeading to the third round of the FA Cup in January 2005 and a 0-0 draw with Newcastle United before losing the replay at St James' Park. 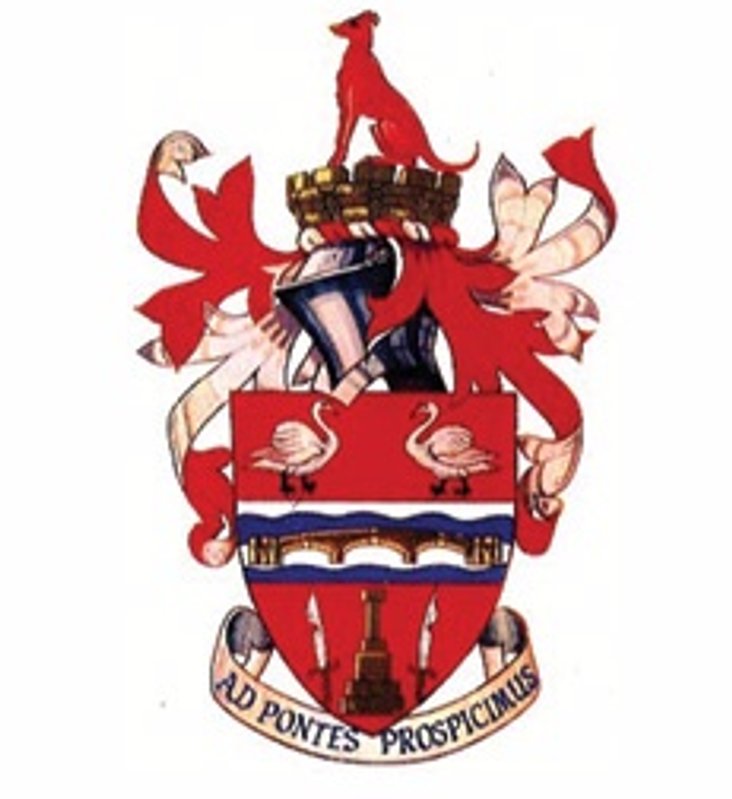 Hippolyte, who will assisted by Dereck Brown, the former Woking favourite, will get his first chance to start turning around the club's fortunes next Tuesday night when his new charges host fourth from bottom VCD Athletic, opponents they enjoy two games in hand over.

 Saturday's Transfer List Confirmed player movements registered with the Ryman League from Sunday 7 February to 11am on Saturday 13 February 2016.

Hilton returns to rescue Wroxham  Former Yachtsmen star Damian Hilton is on a mission to keep Wroxham in the Ryman League after returning as manager for a second time.