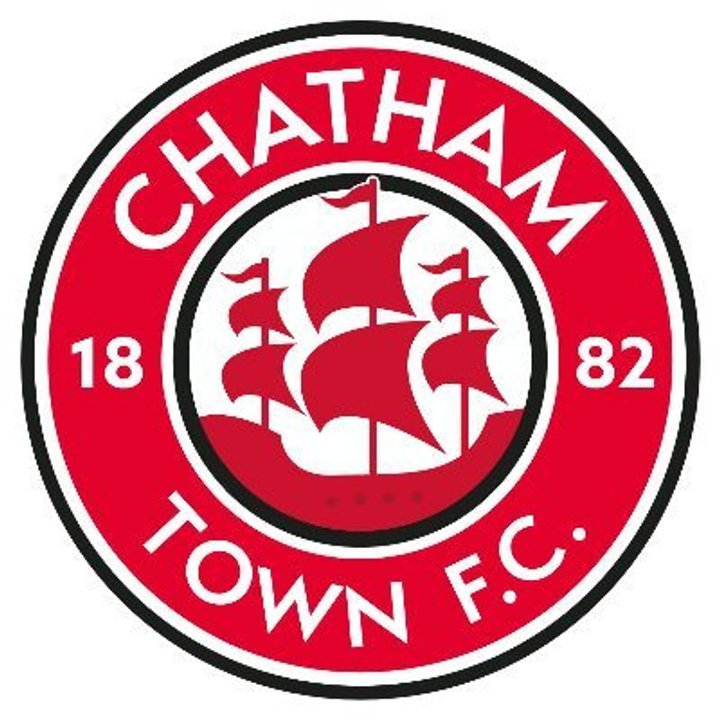 Striker Emmanuel scored five times in his eighteen matches for Corinthian last season, and his side won every game he scored in, so perhaps he was something of a lucky talisman- and of course he was with them as they earned promotion during 2020-21.

He was with the Millers during 2019-20, playing eight times, and previously spent rather a long time with Croydon Athletic, making more than one hundred appearances.

 Premier pre-season: Aveley Millers to face Daggers and Ambers amongst their pre-season schedule. Dates for your diary here.