A Bee for the Tangerines 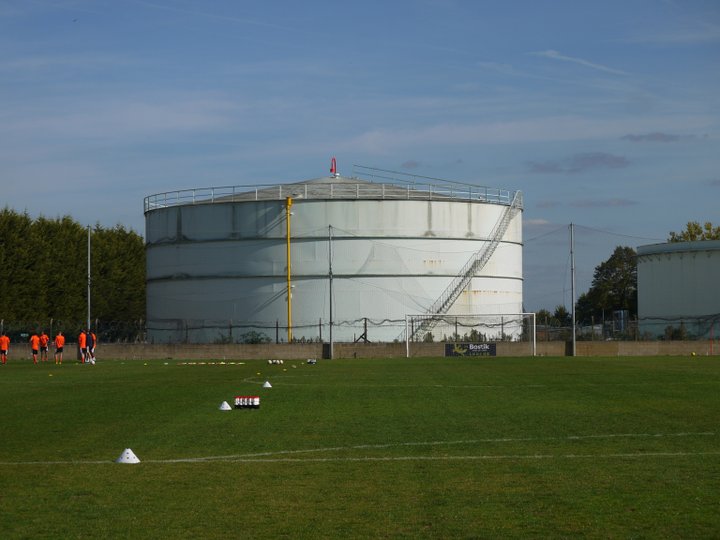 The Cypriot Youth International has been part of the Bees first team squad on a number of occasions since signing his first professional deal two years ago. He has already had a loan spell at Beaconsfield Town this season, and in previous seasons was on loan at St Albans City and Berkhampstead.

He may make his debut at Bedfont Sports in a Heathrow derby on Saturday.