A Sport for the Rooks 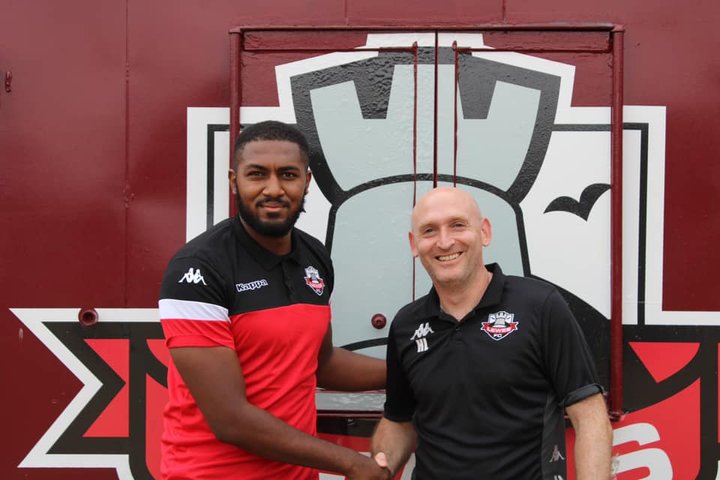 Kiran came through the Crystal Palace Academy, and has spent five seasons- in two spells- at Priory Lane, returning for 2019-20 after starting his Sports career as far back as 2014. He has played all of his football at a higher level than ours, notably for Ebbsfleet United, Woking and Chelmsford City. He was part of the City side which reached the Semi-Finals of the National League South Playoffs in 2019, leaving the club at the end of that season. He also apparently spent a short time with AFC Wimbledon, but we can find no record of him ever appearing for the Dons!

 Isthmian Supporters Predictions- 2020-21 Yes, it's that time again. Would you like to represent your club?