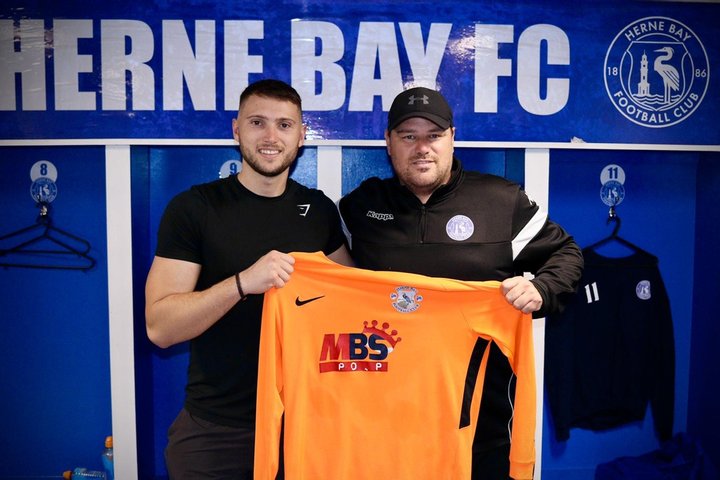 Jordan made eight appearances for the Brickies last season, following twenty the season before. He was an Arsenal youth, before heading north to play in Lancashire for Wigan Athletic. He played for the Under 18's and Under 23's, and also spent some time on loan for FC United of Manchester and Stockport Town before heading south once more.

As well as his time with the Brickies, he also made one solitary appearance for Whitehawk.

"Delighted to bring Jordan to the club. He comes in with good experience for someone that’s only 21, having been ever-present in the Sittingbourne side over the past two seasons, captaining the side and becoming a firm fan's favourite down there."