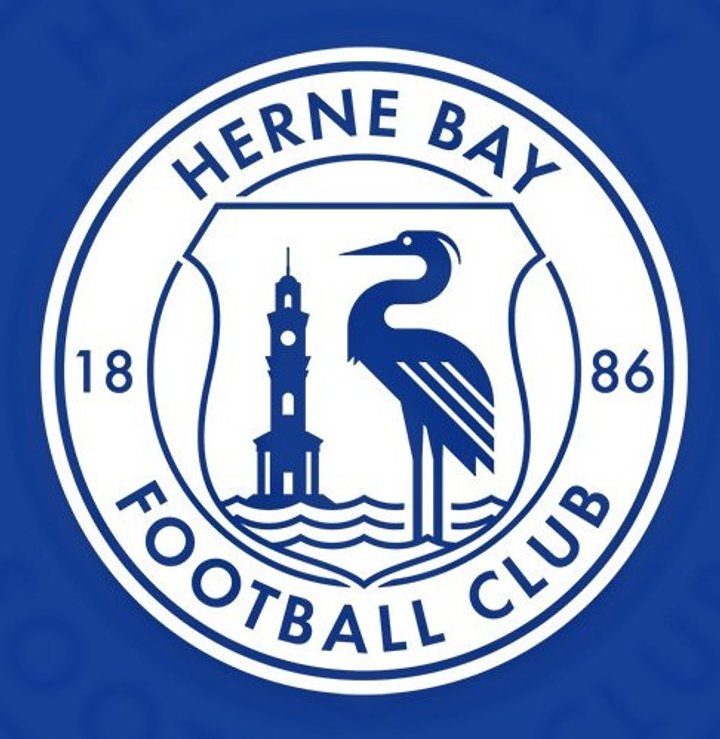 Nuts and Bolts defender moves to the seaside

Mo made thirty nine appearances for the Nuts and Bolts last season, almost all of them in the number six shirt. He also managed four goals, and United won every time he found the net- in the FA Cup at Beckenham Town, in the Velocity Trophy against his new club and against Faversham Town, and against Three Bridges in the League.

That was his second spell with the Nuts and Bolts, and he's also played for Bay previously, making seven appearances in 2017-18 a campaign during which he also played for Molesey. He has also turned out for Greenwich Borough.

Bognor sign striker JP  No, not that JP- another one!