Boro hope to return to Romford 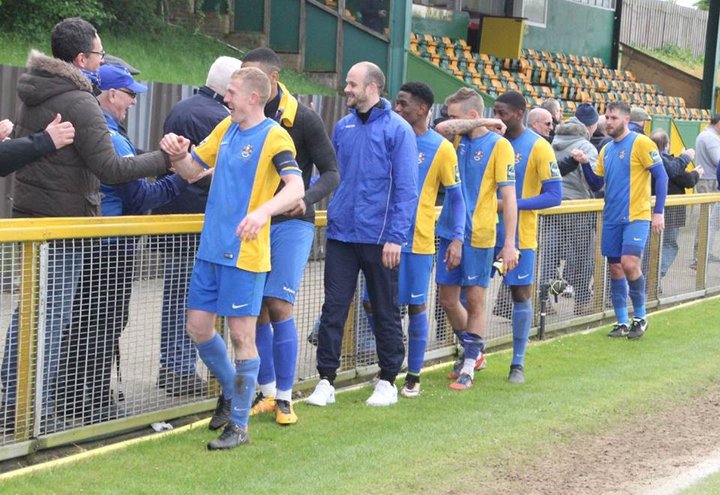 Romford making progress towards a home of their own

Romford have been wandering nomads for much of their existence, and will continue in the same vein for the forthcoming season- when they will be moving to Rookery Hill to share with East Thurrock United, after leaving Thurrock's Ship Lane. However their hopes of returning to their home town remain, and they soon plan to apply for planning permission to build a new stadium on Westlands Playing Fields.

Speaking to the Romford Recorder, Chairman Steve Gardner explained that the club were planning to build a community facility including a 3G pitch for their first team and academy.

Steve stated: 'The club needs to come home – that’s imperative to build our supporter base and the community work we want to do in the local area. We can’t start working with the local community and schools when we’re not in the area so it’s important we get back and start doing that.

We want to build a community facility at Westlands that will not only benefit the first team but we can have a reserve team, the academy and local schools using the pitch.'

You can read the full article here- but it would certainly be marvellous if the club could follow their recent great escape with some more positive news.