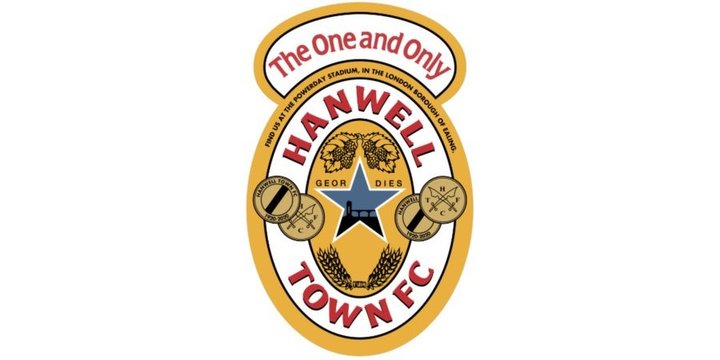 And for every pound they make, the Mayor of London will give them another!

Hanwell Town recently launched a fundraising initiative- and have already raised more than a thousand pounds with twenty five days left to go. The Geordies have offered a free entry with a twenty five pound donation, a match ticket and a scarf for fifty pounds, and a season ticket for one hundred pounds- and so far twenty six people, some of them those other Geordies in the North East of England, have donated one thousand, one hundred and thirty pounds.

This is part of a 'Pay It Forward' initiative from the Mayor of London, which will see his 'Back to Business' fund match up to five thousand pounds raised- which of course means that the Geordies are already effectively two thousand, two hundred and sixty pounds up! The club explain:

'With the money raised we plan on improving our current facilities. Improving disabled access, creating new spaces which not only the club can benefit from on a matchday but a space the local community can use.'