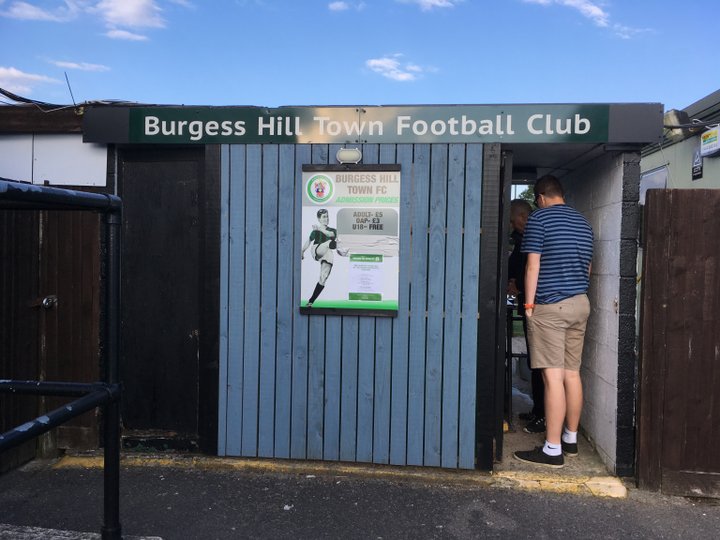 Burgess Hill Town have announced the permanent signing of defender Martyn Box, who joined them on loan from Barnet back in February. He was able to make six appearances before the season crashed to an end.

Martyn, 18, made his first team debut for the Bees in September 2018 and signed his first professional contract in December of that year. He previously played six matches on loan at Lewes last season, scoring in the first- a win at Leatherhead.

FC Romania announce sponsorship worth three quarters of a million pounds  Wolves new sponsor Stefan ensures they can keep the wolves from the door!