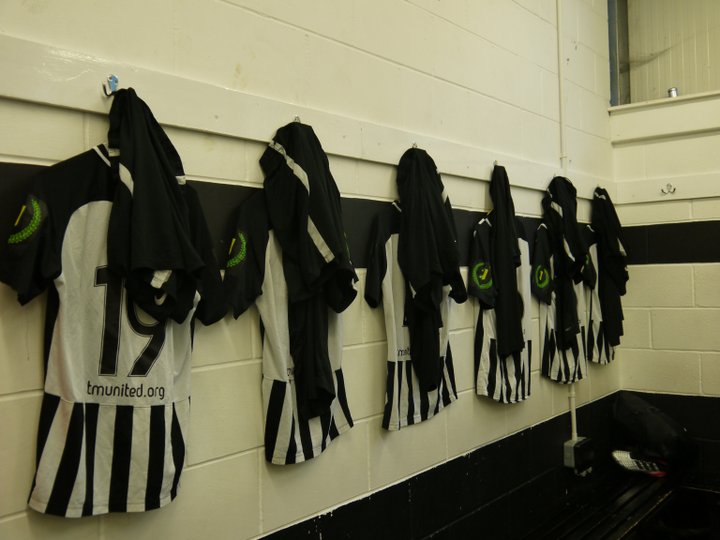 Tooting and Mitcham United have announced the return to the club of defender Tom Jelley, after six seasons away.

Tom left Imperial Fields to join Tonbridge Angels during 2014-15, but was soon with Alan Dowson at Hampton and Richmond Borough, and was a big part of the Beavers side as they gained promotion to National League South and then consolidated their position at Step Two. He also spent some time at Hayes and Yeading United, making thirty one appearances as they romped to the South Central Division title in 2018-19. Last season- back at the Beveree- was severely interrupted by injury, but it seems he's fit and well once more and raring to go!

 Yellows worship Temple after Shane gets four in comeback win, whilst Cray Valley notch six and Carshalton hit five We were back in FA Cup action- and it was worth waiting for. Here's a round up of the action.