New arrival is no apprentice! 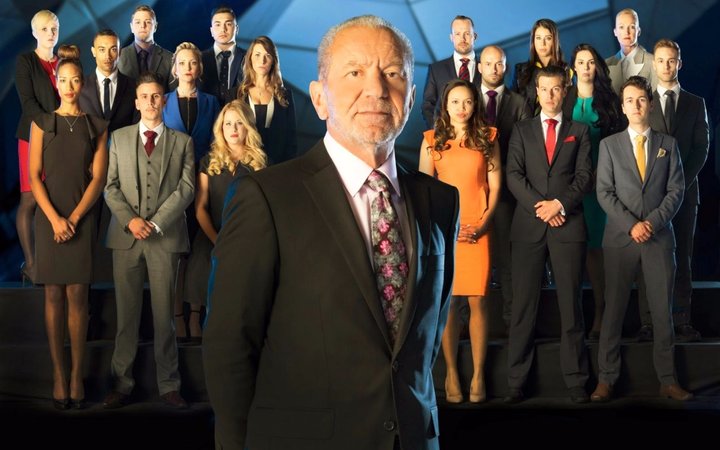 After starring on The Apprentice on Wednesday night, Ryman Premier leaders Dulwich Hamlet did their title hopes no harm on Thursday when they signed Margate striker Ryan Moss.

If he's a fan of the BBC's hit show, Margate's play-off final goal hero and leading scorer last season will have seen his new home at Champion Hill in tip top condition after it was given a makeover as part of a challenge for the contestants to set up profitable handyman businesses.

The south London club certainly got value for money out of the candidates bidding to become Lord Sugar's latest business partner on The Apprentice 2015, paying just £440 to winning team Conexus for four of their workers to scrub down the main stand and scour their terracing of discarded chewing gum.

Moss, who turns 29 on Saturday when Gavin Rose's side host VCD Athletic in the FA Trophy, has been a prolific scorer in the Ryman League, bagging 25 goals for Kingstonian in 2013-14 before joining Margate and netting 19 times last season when they won promotion to National League South via the play-offs. 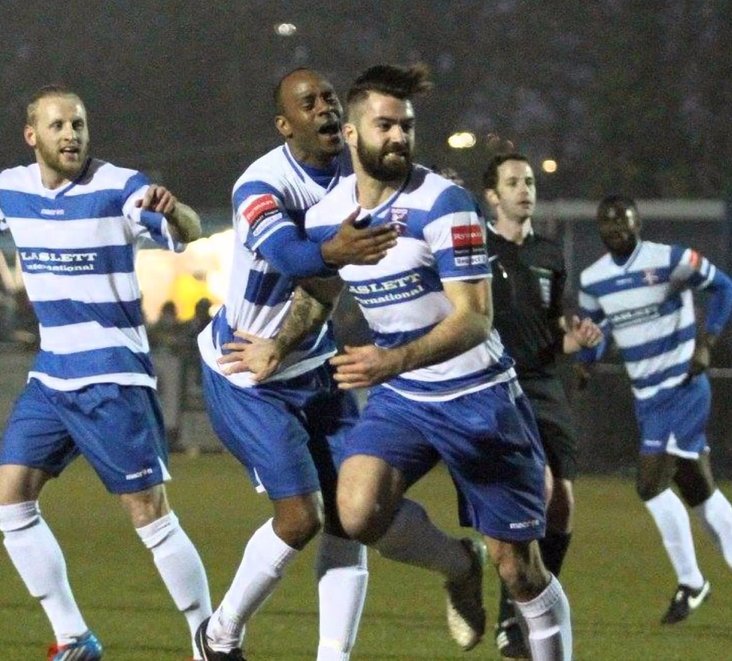 Apart from netting the winner just before half-time of their 2-1 victory over Hendon at Earlsmead in May, he also struck against his new employers in the semi-final.

Rose can thank the club's successful 12th Man Scheme for part-funding his move for Moss, pictured in action for Margate.

Since being set up three years ago, fans have raised more than £25,000 to boost his budget and he told the club's website: "Ryan Moss is a signing that will capture the imagination of our supporters. We were very keen to sign him but couldn't have done so without the extra financial support provided by the 12th Man Scheme."

 Proud Blues congratulate Liburd Billericay Town have congratulated Rowan Liburd on making his professional debut for Reading only months after securing his dream from the Ryman League to the Championship.

League cup quarter-final draw  Kingstonian are waiting for their next opponents in the Alan Turvey Trophy sponsored by Robert Dyas to book their berth after the draw for the quarter-finals of the Isthmian League Cup was made on Thursday.