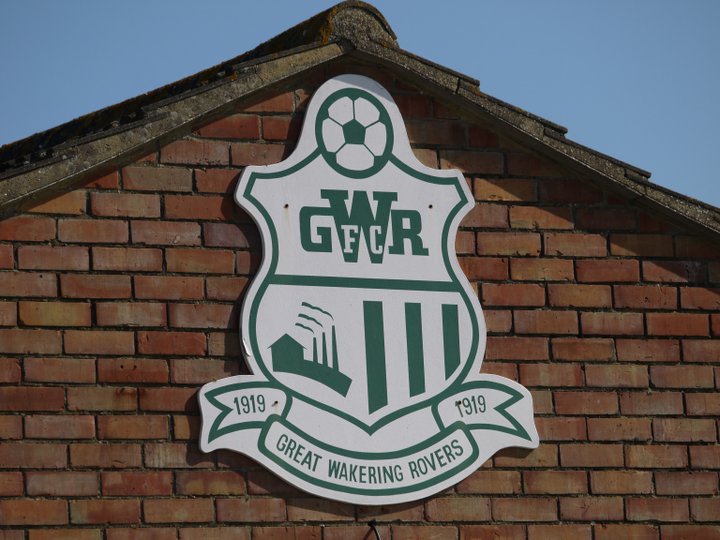 In a statement, the club explained:

'We are sorry to announce the departure of Stephen Butterworth from his role as Great Wakering Manager with immediate effect.

The club will be looking to go in a different direction and will now be starting the process of appointing a replacement as soon as possible.'

Stephen was initially appointed as interim manager in January 2019, taking the permanent role in April of that year. They were an impressive seventh when the 2019-20 season came to a premature close, and fourteenth when last season went the same way. This season has been more of a struggle, and they are currently in nineteenth place with only one win from nine matches.

We believe we know who Stephen's replacement will be, but we will confirm once the club makes a formal announcement!

 Can the Mackerel Men, the Robins and the Millers hit the heights? We could have new leaders in three of our four Divisions by full time tonight. Here's our preview of an exciting evening in prospect.