South Central Division Chipstead have announced that they are to share their High Road ground with Sporting 50 FC, for an initial two year period.

The Chips have been landlords to Epsom and Ewell FC until recently, but have been looking for new tenants as The Salts have agreed a move to Fetcham Grove, home of Leatherhead. Sporting 50 are a relatively new club who have won promotion after promotion since their formation- perhaps like a latter-day Dorking Wanderers- and ended last season at the top of the Surrey South Eastern Combination Intermediate Division Two as well as in two cup finals. 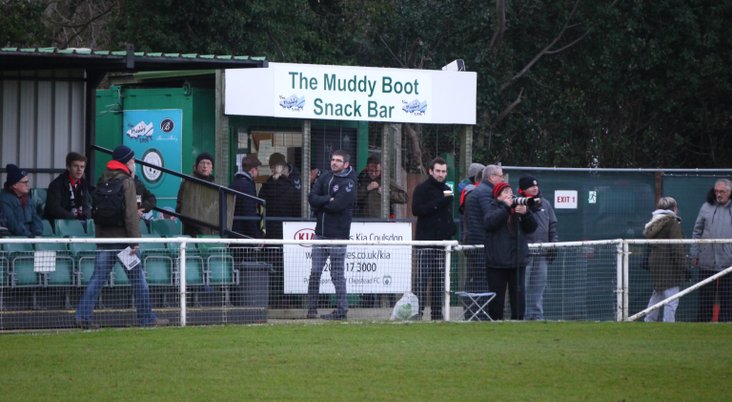 The Muddy Boot Snack Bar- chips with mayo available, in case you think you're in Belgium. 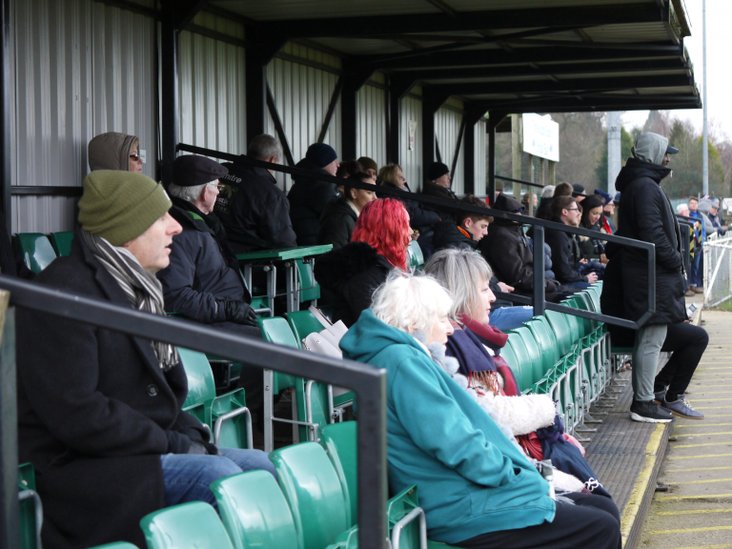 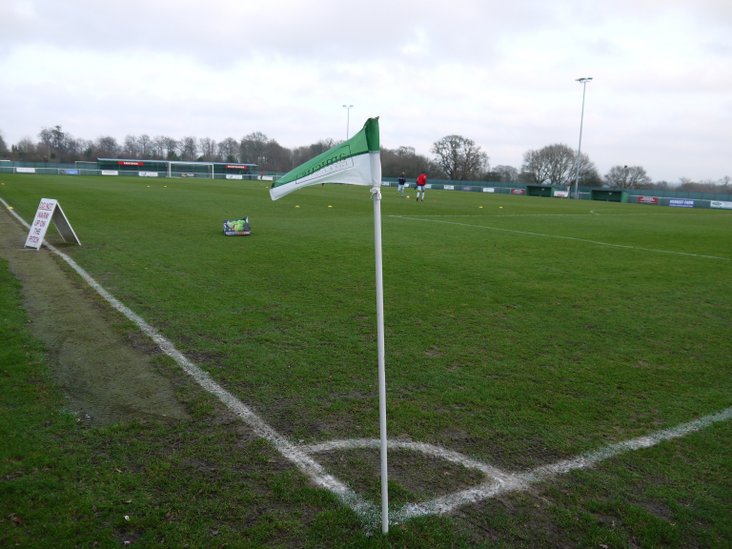