The days of Aundre Spencer 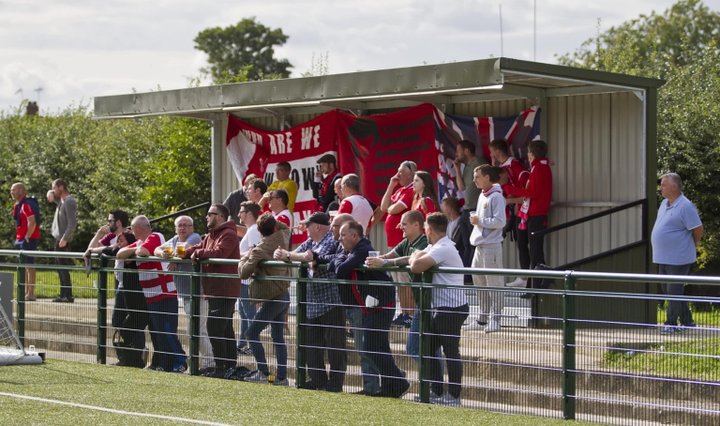 Left back signs on at another club that starts with H

Harlow Town have announced the signing of left back/left midfielder Aundre Spencer, who was at Welwyn Garden City last season.

Aundre will be a familiar name to a number of our Isthmian League supporters, as he's played for a collection of our clubs. Amongst them are FC Romania- two appearances last season- Basildon United (2018-19, although for some reason they have him listed as a striker), Hertford Town and Soham Town Rangers. He also previously played for Hullbridge Sports, Heybridge Swifts, Hornchurch and a club that didn't begin with H- Brentwood Town.