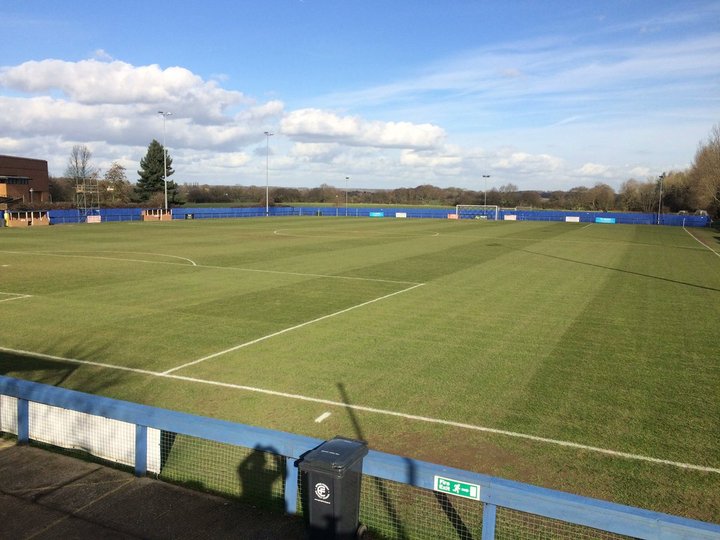 Brentwood Town have announced that former Blues defender Ryan O'Rawe, an integral part of their Bostik North promotion side in 2015, is to become their new manager.

O'Rawe, who also turned out for Canvey Island and Billericay Town, replaces Craig Shipman, who left just under a month ago after two seasons in charge.

For more on this story, including reaction from the new manager and the chairman, head to the club website here.

Supporters choice: Team of the Year- Premier Division No.10  Our very last team of the year- before we announce the overall winners- comes from Bishop’s Stortford, and the enquiring mind of Noah Horwood.