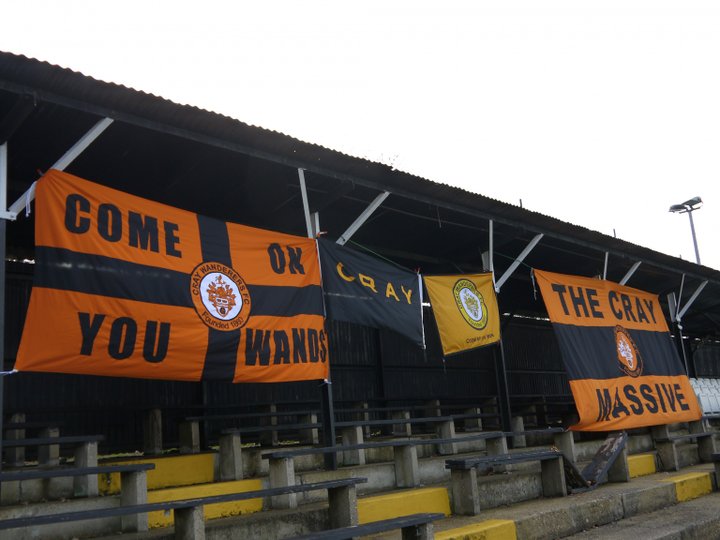 National League Bromley this morning announced that midfielder Sam Skeffington has moved not very far at all, signing for those other residents of Hayes Lane, Cray Wanderers.

Sam came through the youth ranks at Millwall progressing to Under 23 level, leaving the Lions in the summer. He also spent part of last season on loan at Barnet, earning rave reviews during his twelve appearances, including a couple of man of the match performances.