Jammers and Chi to be live on TV 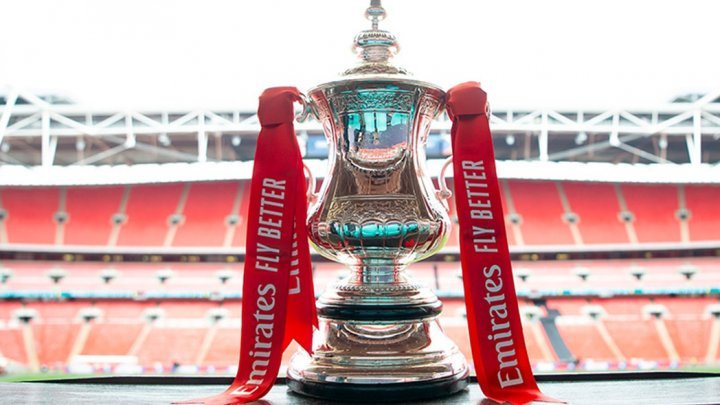 It's fabulous that we have three clubs in the FA Cup Second Round- and what's even more fabulous is that you'll be able to watch two of them from the comfort of your own armchairs! It won't be the same as being there, but still, it'll be fun- and it will also make the clubs involved a cool seventy five thousand pounds each.

The BBC will show Maldon and Tiptree's match with Newport County or Grimsby Town on Friday 29th November at 7.55 PM, whilst BT Sport will bring you Chichester City's trip to either Wycombe Wanderers or Tranmere Rovers on Sunday 1st December- time still to be confirmed.

The Jammers will announced ticketing arrangements for their match shortly- head here for details.

Our other side, Kingstonian, already know who they will face, as National League AFC Fylde head to King George's Field. We expect that match to be on Saturday 30th November.