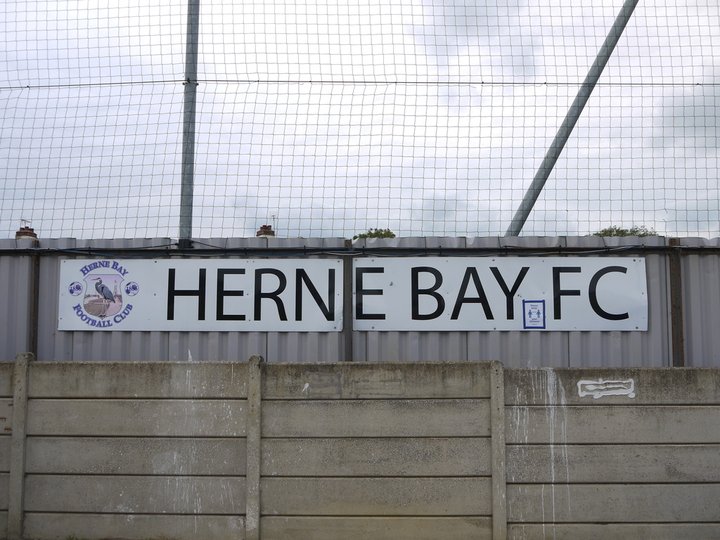 Sadly we couldn't get to Herne Bay for last night's win over Dover Athletic, but we still had a nice wander around Winch's Field on Monday.

Bay have had a very positive pre-season and are looking a good bet for a title challenge this time around. They've lost only once- to Folkestone Invicta- and as well as Dover have defeated Fisher, Tower Hamlets, Rusthall, Thamesmead, Punjab United and Maidstone United, drawing with Bishop's Stortford. That means that their record against sides higher in the pyramid reads won two, drawn one, lost one- and given Invicta have won eight in a row during pre-season that defeat isn't much of a concern! 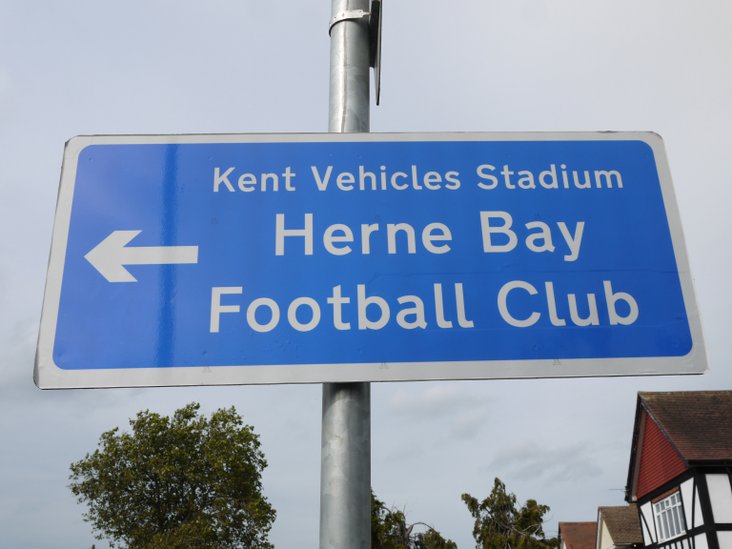 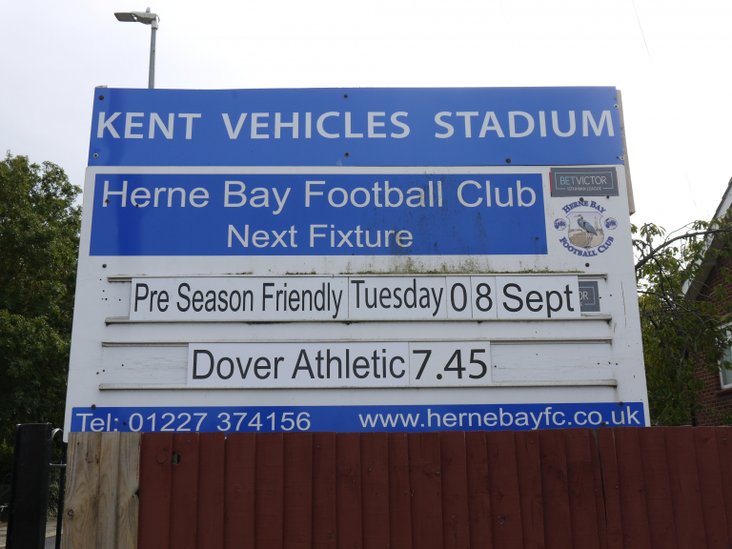 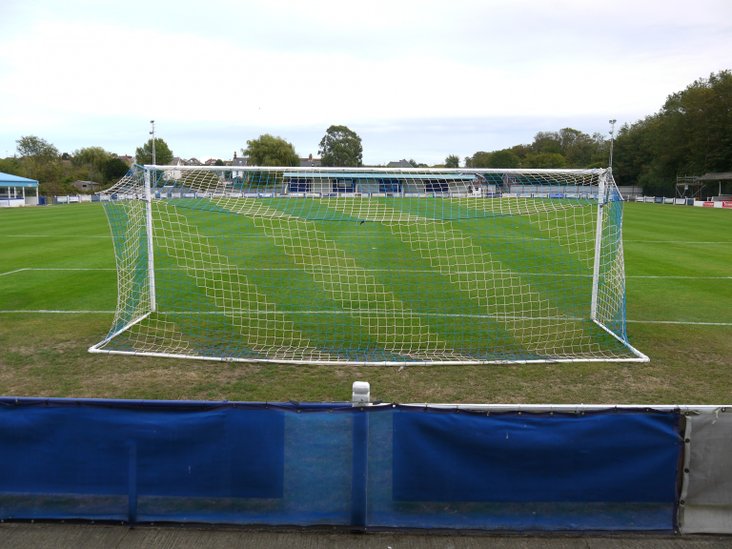 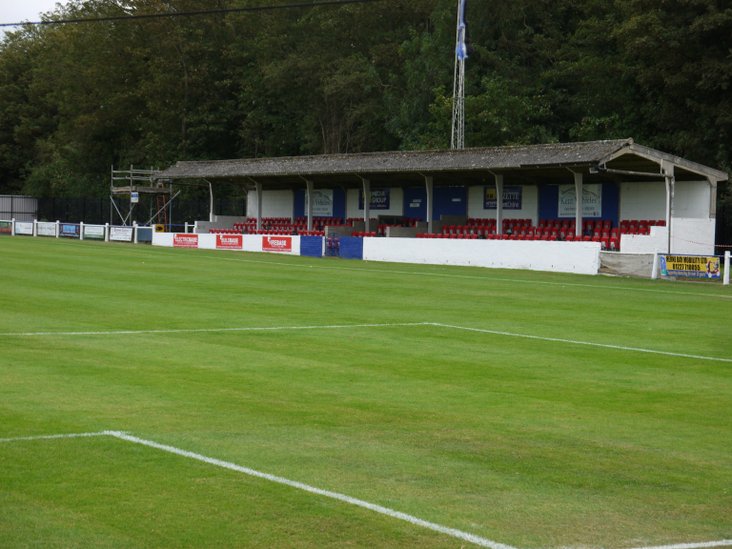 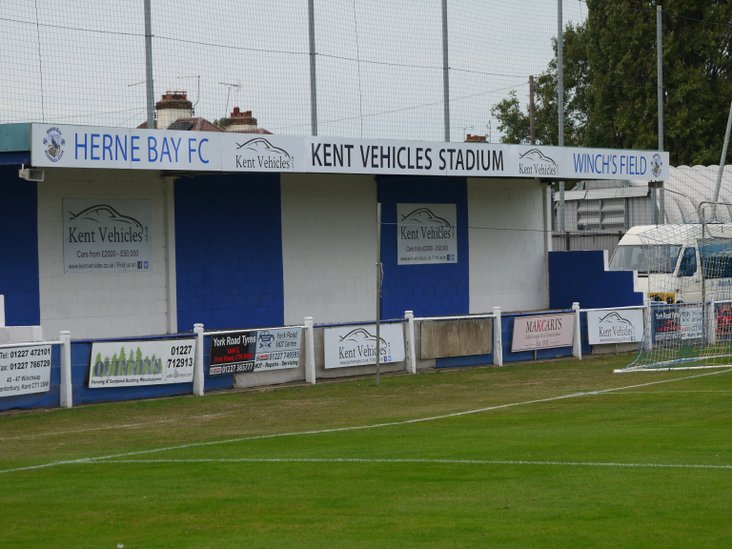 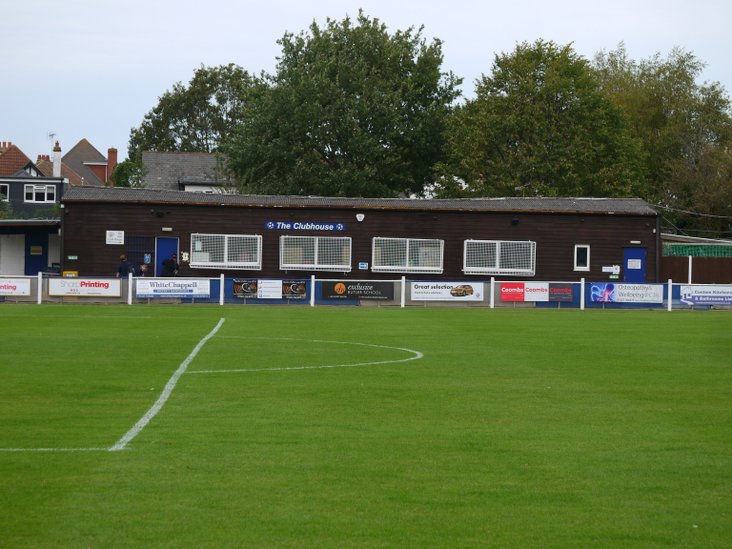 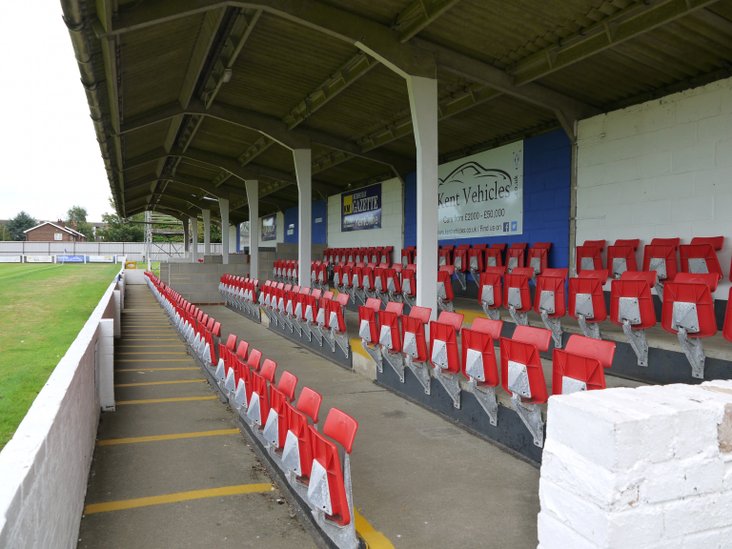 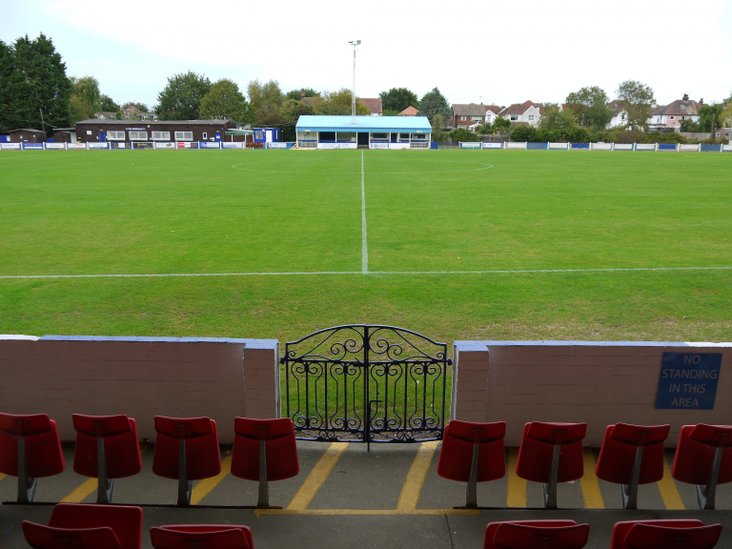 View from the back of the stand 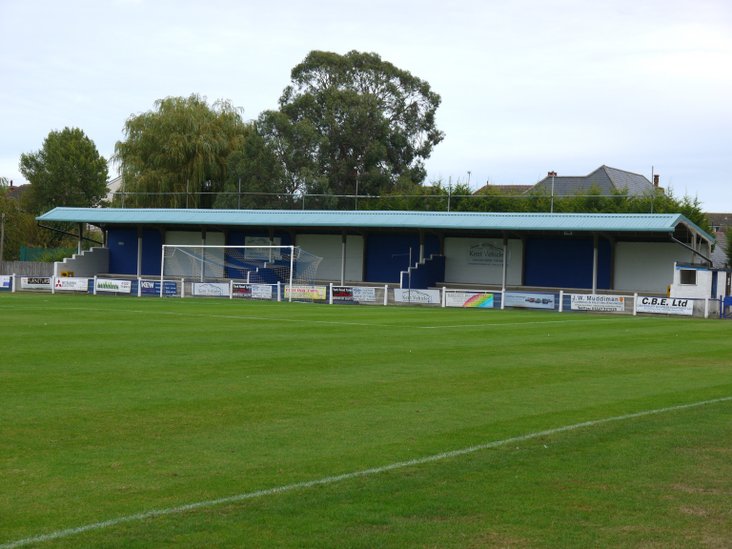 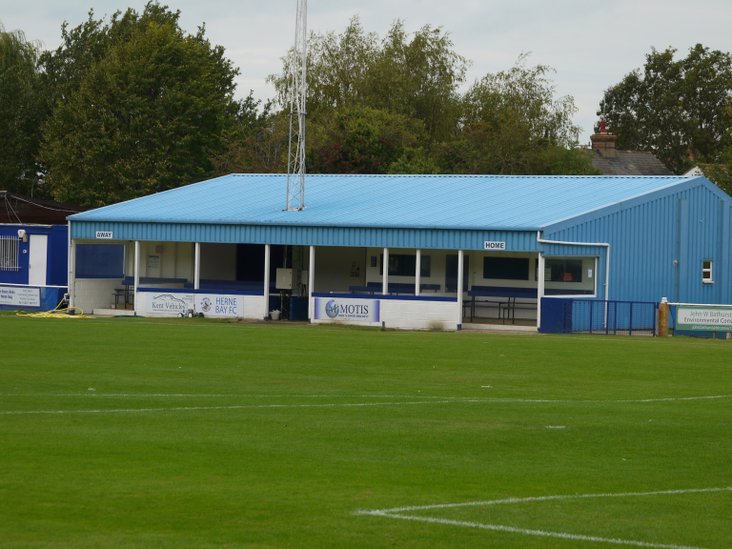 Dugouts from a distance 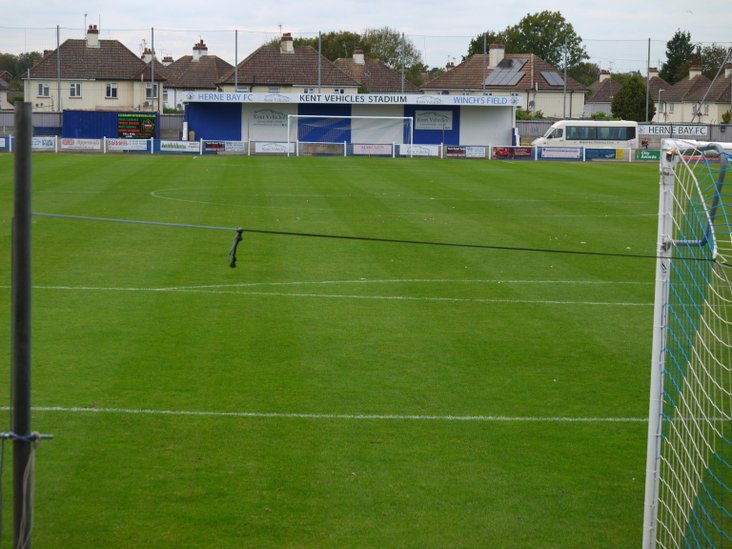 View from behind the far goal 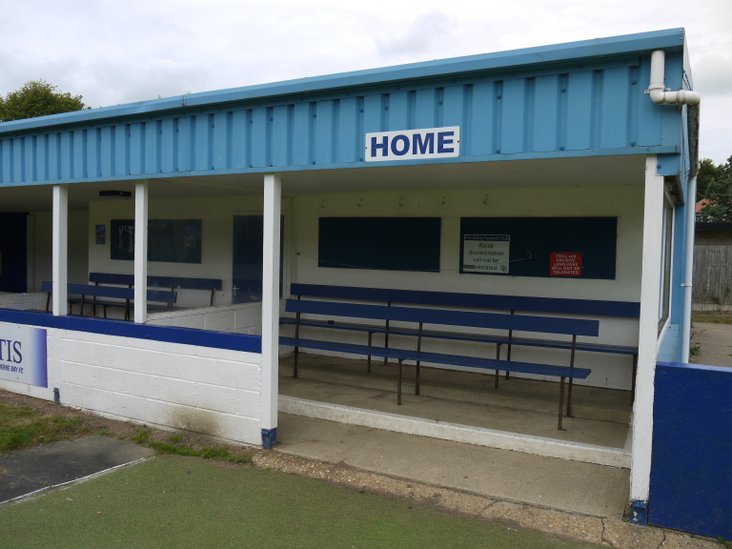 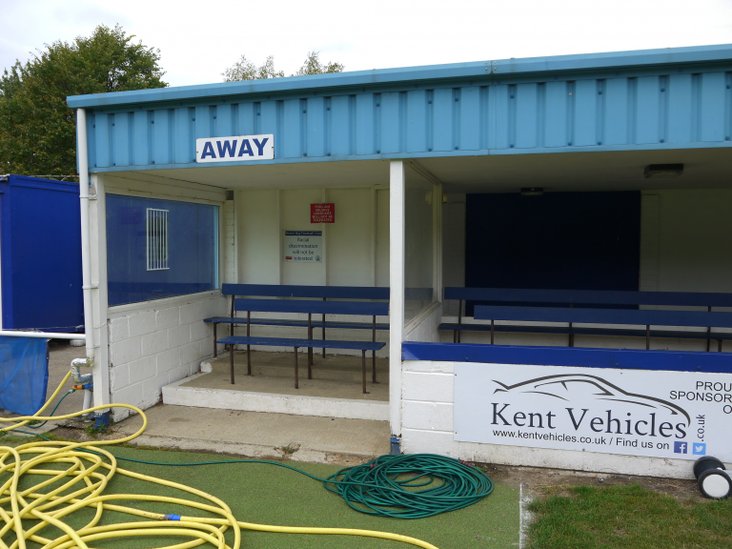 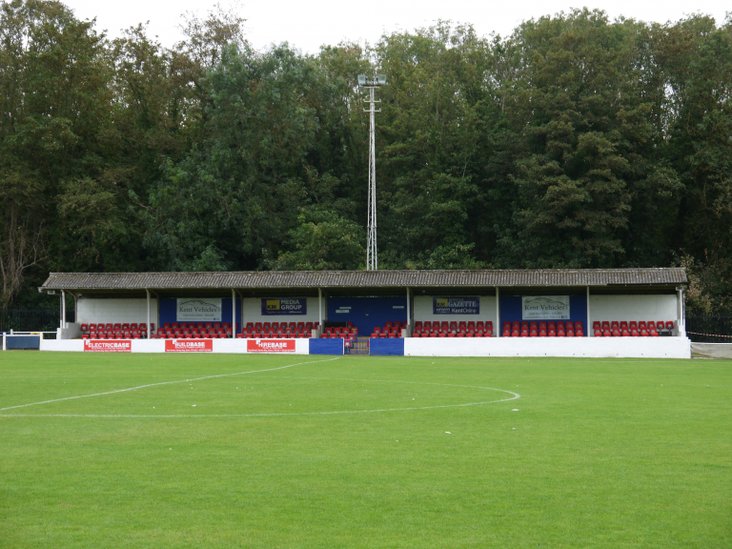 Another view of the stand

 Two more for the Brickies Sittingbourne confirm another pair of signings

Pitching In Isthmian Supporters Predictions 2020-21: Burgess Hill Town  We're off to the More Than Tyres Stadium, where Sam Rattle expects his Burgess Hill Town side to play as if they have go-faster stripes.