Ajakaiye is now a K 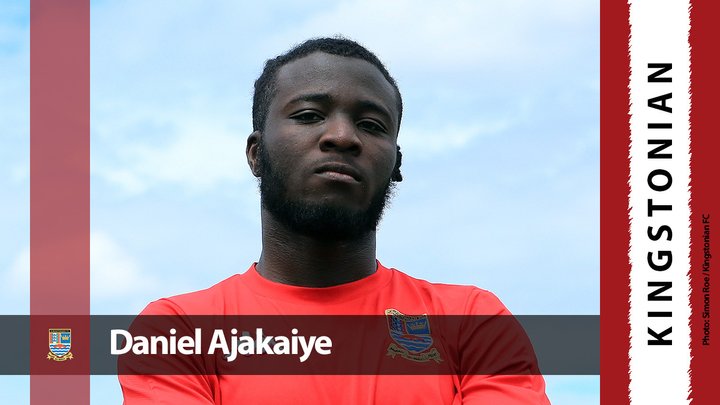 Daniel has been with National League South side Havant & Waterlooville, for who he signed after departing Hastings United last summer. The former West Ham United youth, who also played for Bromley, was named in a Non League Paper article a couple of years ago as "One of the best young players in Non-League football," and Kingstonian will hope he can live up to that title.

This isn't his first time as a K- he made seventeen appearances and scored two goals back in 2017-18 before heading to Pilot Field. He was very quickly a success at Hastings, scoring on his debut and then grabbing thirty goals during 2018-19, and nine more from a deeper role the following season.

A Pitching In Isthmian A-Z of pre-season: He to Hy  We bring you fixture news from Herne Bay, Heybridge, Hornchurch, Horsham, Hullbridge and Hythe